Business Member
10 pounds of brisket fat from the freezer 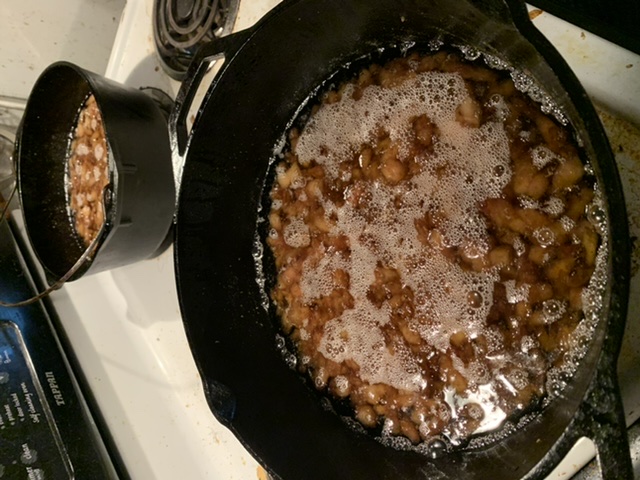 Business Member
Do you need to fully separate the fat from the meat? I've heard both ways. Been thinking of making my own some time.

HellfireFarm said:
Do you need to fully separate the fat from the meat? I've heard both ways. Been thinking of making my own some time.
Click to expand...

I don’t worry about it. Then again, when I trim fat off a brisket or any other cut, I try to leave as much meat as possible on the cut. But, shite happens and I end up with some meat on the fat. I still go full speed ahead, and haven’t had a problem with shelf stability or flavor by having some meat on the fat. Just have to make sure it all renders down enough to get rid of as much moisture as possible, and after filtering it, and putting into its final vessel, letting it cool completely before putting a lid on it and sticking it in a cool dark place until needed.

All that said, I am a bit old school when it comes to processing and stuff. I do what I grew up watching and learning about and eating (with a few exceptions here and there, and I do experiment on occasion) so take all that with a grain of salt.

Some of the things I do may not be considered “safe practices”. But they have always worked for me.

that is pretty much how I roll when rendering brisket fat trimming but I like to render on the smoker. the flavour it brings with the addition of the smoke is incredible for cooking lots of things.

roux for gravy or stews.

a little on the hot CI grill plates when doing smash burgers.

beef cheek is a little hard to source here but I am wanting to try making pastrami, Montreal smoked meat from it. 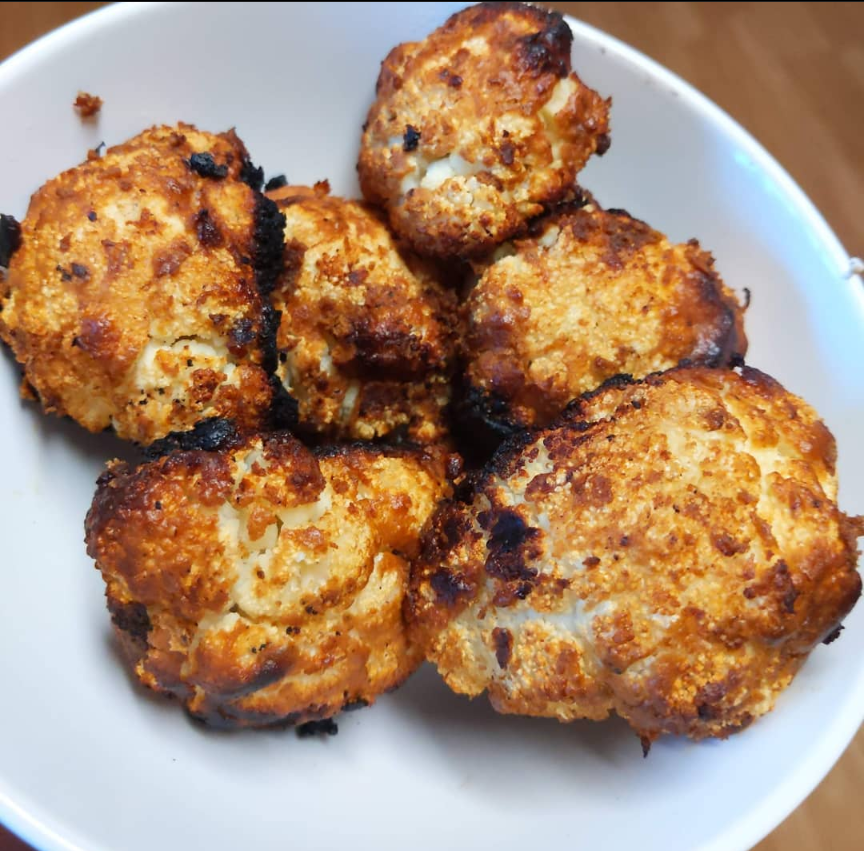 jedisushi06 said:
now its time to smoke some beef cheeks then finish them in that tallow
Click to expand...

Funny thing is, we have a meat market 5 minutes walk from the house. Downside is, the only non frozen meat they usually have is some steaks, ground beef, roasts, various chicken, and various pork. All the lamb, goat (yum!), beef ribs, cheeks,etc.., you know…ALL the good stuff, if all frozen.

try smoking a whole cauliflower head. It will change your life.

jedisushi06 said:
try smoking a whole cauliflower head. It will change your life.
Click to expand...

Do you roll it whole or chop it first?

no you smoke it whole then cut it up after. I remove the bottom leaves and cut the stalk down but leave some to hello it stand up.

I never put cheese on mine, I brush it with olive oil and put a rub on it then smoke. You can also mix your rub with the olive oil then brush on.

I also put mine directly on the grates of my pellet smoker.

Business Member
Went and did it. Labor Day meal. Smoked (apple wood, cause that’s what I have) cauliflower, with Gouda and Muenster, jerk marinated and basted beef skewers. 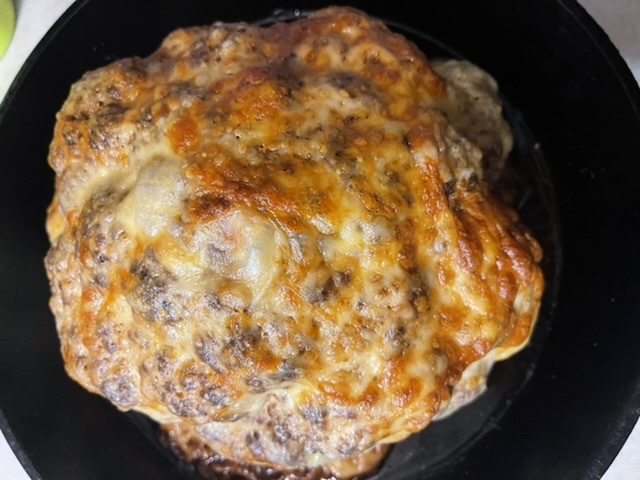 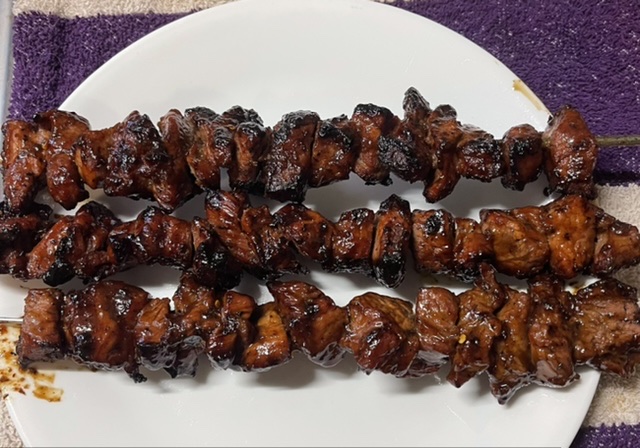 Business Member
Definitely gonna tweak the cauliflower. Was just “ok”. Beef was pretty spot on.
You must log in or register to reply here.