Extreme Member
I’m not entirely sure it’s a problem, whether pest or fungus… could as easily be a harmless spider I haven’t seen before… but anyone know about this? 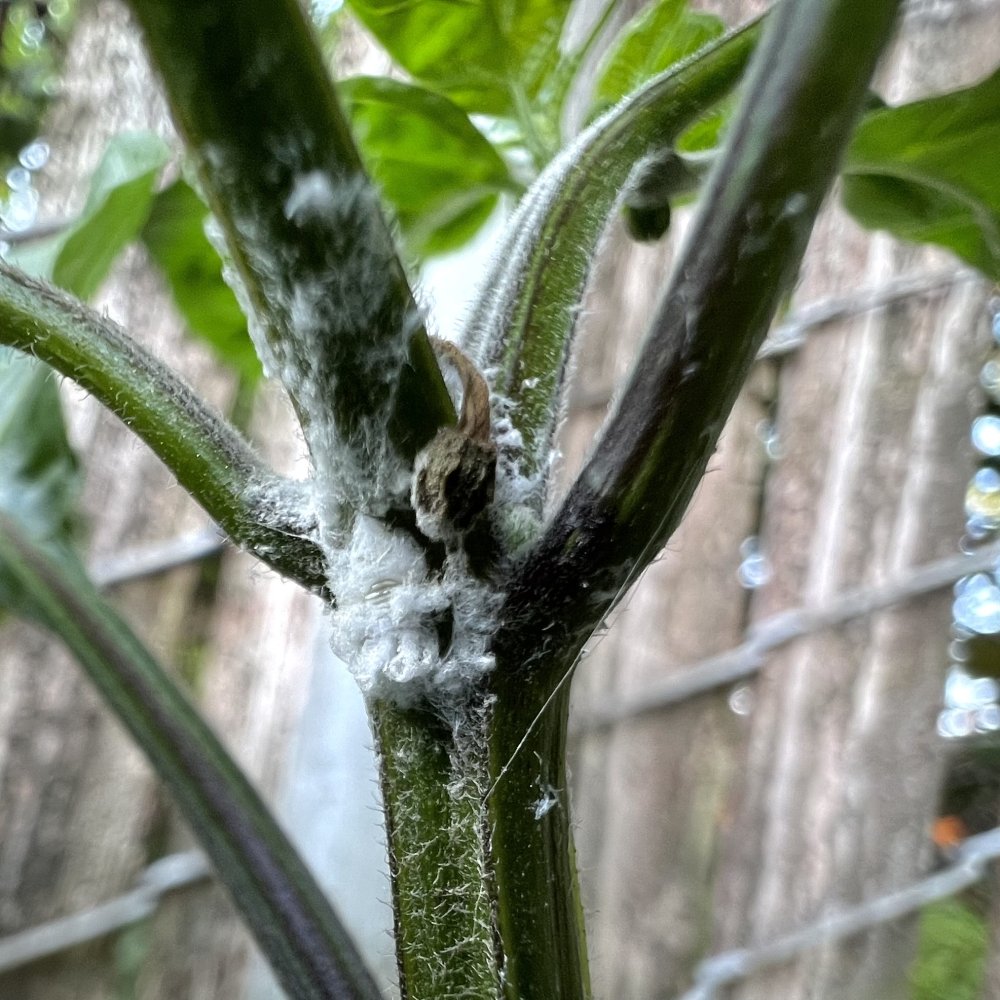 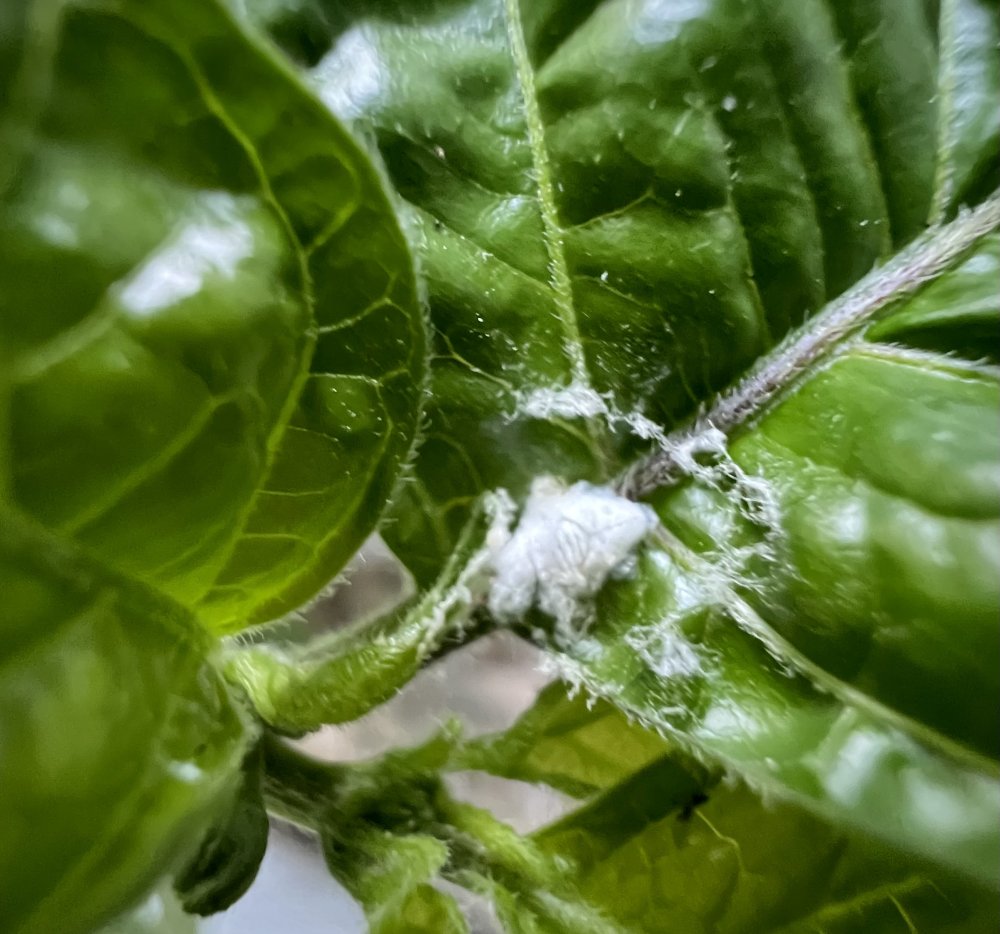 The plant shown here, a C. chinense ‘Habanero Marobie’, isn’t exactly thriving, but that’s been the case since before this showed up, and the parts most effected (shown above) aren’t otherwise visibly less healthy than the rest of the plant (the aborted pod in the first photo was prior to the “cotton”).

For those reasons, I ignored it for a while. Today, I noticed the beginnings of the same thing on a different plant (though not a direct neighbor or particularly nearby). Still ambiguous, but more worrying to me.

Thoughts?
Last edited: Jun 16, 2022
Solution
I’m fairly confident the final identification is some form of wooly aphid. Everything matches, including the aphids! I had assumed the aphids I was seeing were a separate issue.

This resource agrees with the spraying off and other mild preventative measures. We’ll see!
Sort by date Sort by votes

Extreme Member
I hate to even mention this but it looks like it could be spidermites...the most dreaded pest a gardener can experience...moreso than aphids...and they are a real pain to deal with and get rid of....
AJ
"If people will learn to "listen" to their plants, they will tell you what they want". AlabamaJack
Upvote 0 Downvote

Extreme Member
I appreciate the response! It gives me a start. I agree it looks very spider-ish…

I’ve had red spider mites before, and these aren’t those… broad mites, maybe, or of course there are lots of others. What gives me pause is that I don’t think I’m seeing the symptoms shown on various diagnostic sites…

I’ll take better photos and see if I can separate the effected plants from the rest of the grow until I know better.
Upvote 0 Downvote

Extreme Member
The white clump, like in the second photo, is mobile! It sprang away when spritzed with iso alcohol. I think it might be whiteflies, based on some photos of them on plants…
Upvote 0 Downvote

Extreme Member
This suggests a good spray with water could help, which I like from an effort perspective. Will try it now. They’re on more plants than I thought, when I started looking!
Upvote 0 Downvote

Extreme Member
I’ve given everything in the general area a good spray upside the leaves. Maybe that will slow them down enough for the predators to keep up.

My strategy this year is to try to encourage the natural predators in the area to keep plant damage to an acceptable level, so if more techniques like this help, that’s perfect. And I’m fine with targeted killing! I use isopropyl alcohol a lot on the scale insect family, the primary pests in the succulent garden.

I’ll keep this thread posted until the issue revolves one way or another.
Upvote 0 Downvote

Extreme Member
I’m fairly confident the final identification is some form of wooly aphid. Everything matches, including the aphids! I had assumed the aphids I was seeing were a separate issue.