Extreme Member
Started with just a couple and I thought maybe it was a fluke from transitioning, but now it seems to be more common. Calcium or what am I missing?
Thanks. 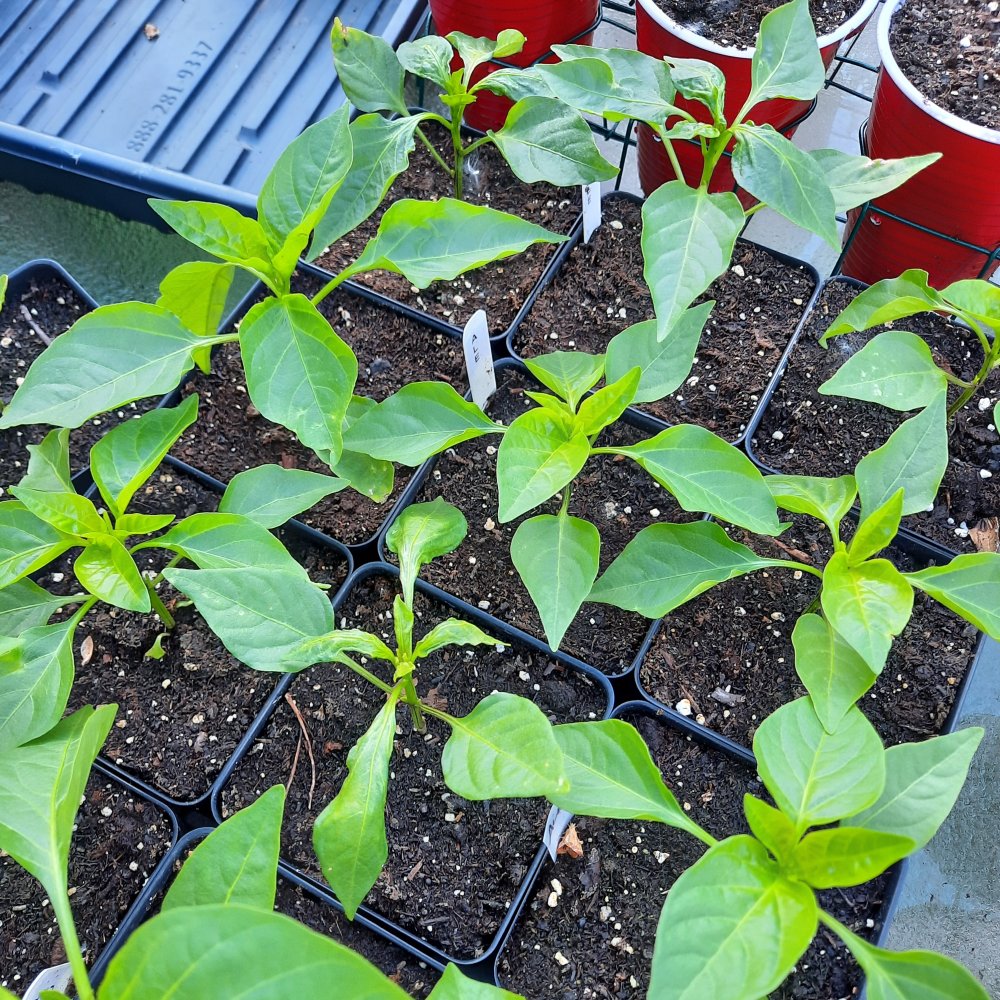 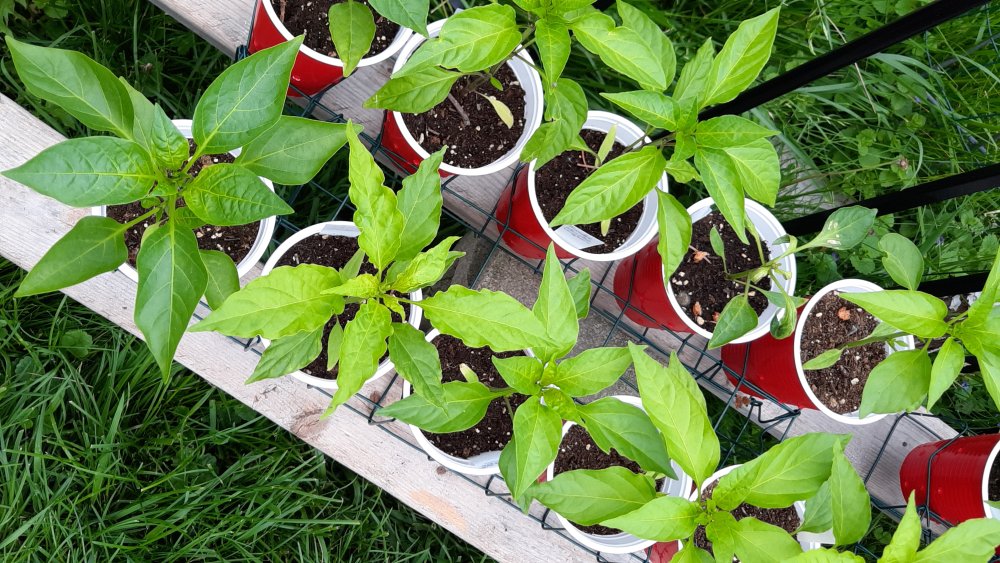 Extreme Member
I guess you’re referring to the slight cupping and waviness of the leaf edges, most apparent in the second photo?

To my eye, these all look pretty healthy… especially if this is soon after transplant. Unless it gets a good deal worse, it wouldn’t trouble me much.
Last edited: Jun 12, 2022
Upvote 0 Downvote

Extreme Member
In the first picture, the one in the center is displaying the symptoms the most.. In the second, you can see the one in the top row of cups that is starting to get necrotic between the leaf veins on one of the leaves, and the others are all severely curled.. This is my worst specimen of it, but there are more than a few. Both of these batches have been in their current containers for at least a week now and the symptoms are progressing instead of abating.. I noticed 3 more yesterday that are starting to get the curly leaf on the new growth.

I'd love to say it is due to the recent rains, but the condition existed before they were moved out, on some of them. And they have gotten a good deal worse, to my eye. Something is going on and I doubt it is going to resolve itself.
Muta sicut vulpes
Public Capsicum Library Collection
Upvote 0 Downvote

Give some cal/mag or ground up eggshells and see if it helps. They also look a little yellowish, like needing nitrogen. Are you feeding them anything?
I've had a lot of trouble with crinkling and misshapen leaves and slow growth. I had one that just wouldn't clean up, so I put it in the trash, I got tired of looking at it.
How often do you guys supplement calcium?

Extreme Member
I just hit them with Stop-Rot(Calcium Chloride) last night after dusk, took me two cycles and help to find it because they have it filed in the fungicide/herbicide section, instead of with the amendments and fertilizers.. Go figure.

Now they really look bad, even the ones that didn't look so bad before.. Some look just down right cooked. Anyone else use that spray-on ready-mixed stuff? Is this typical reaction to an application or should I be worried? 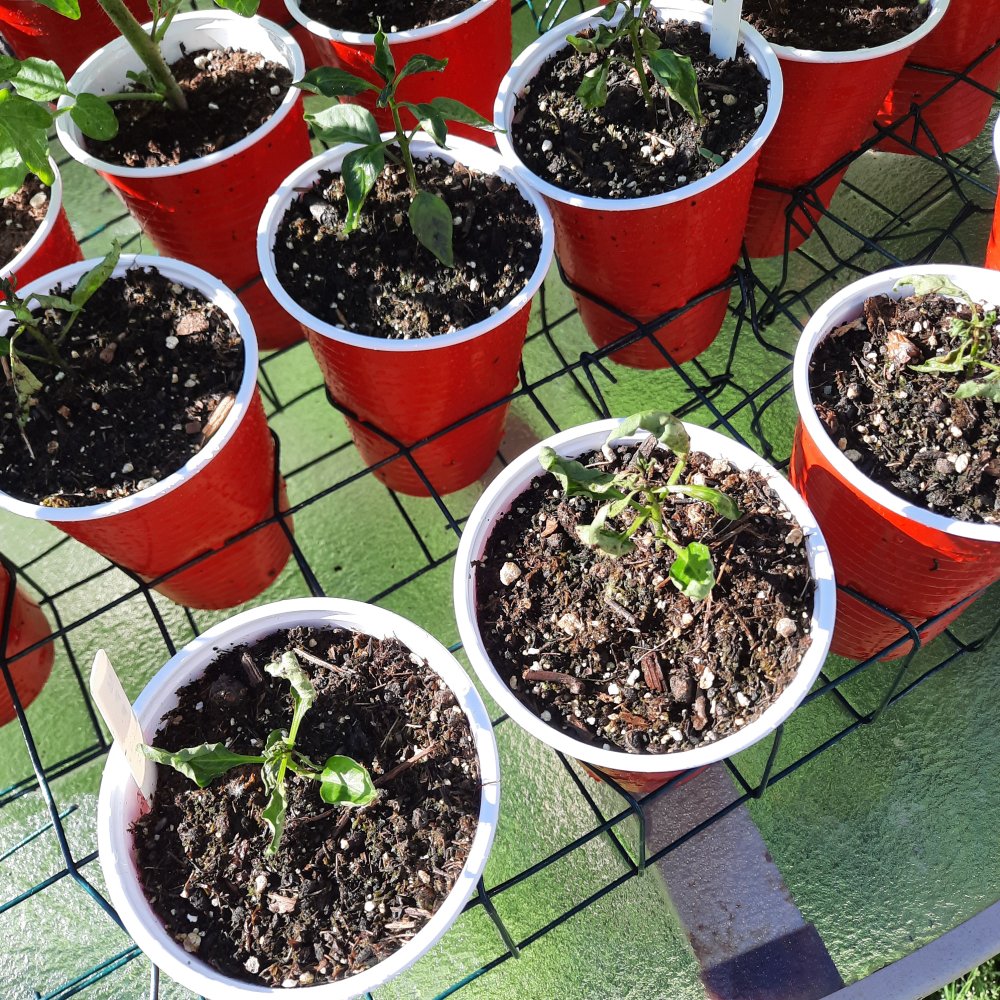 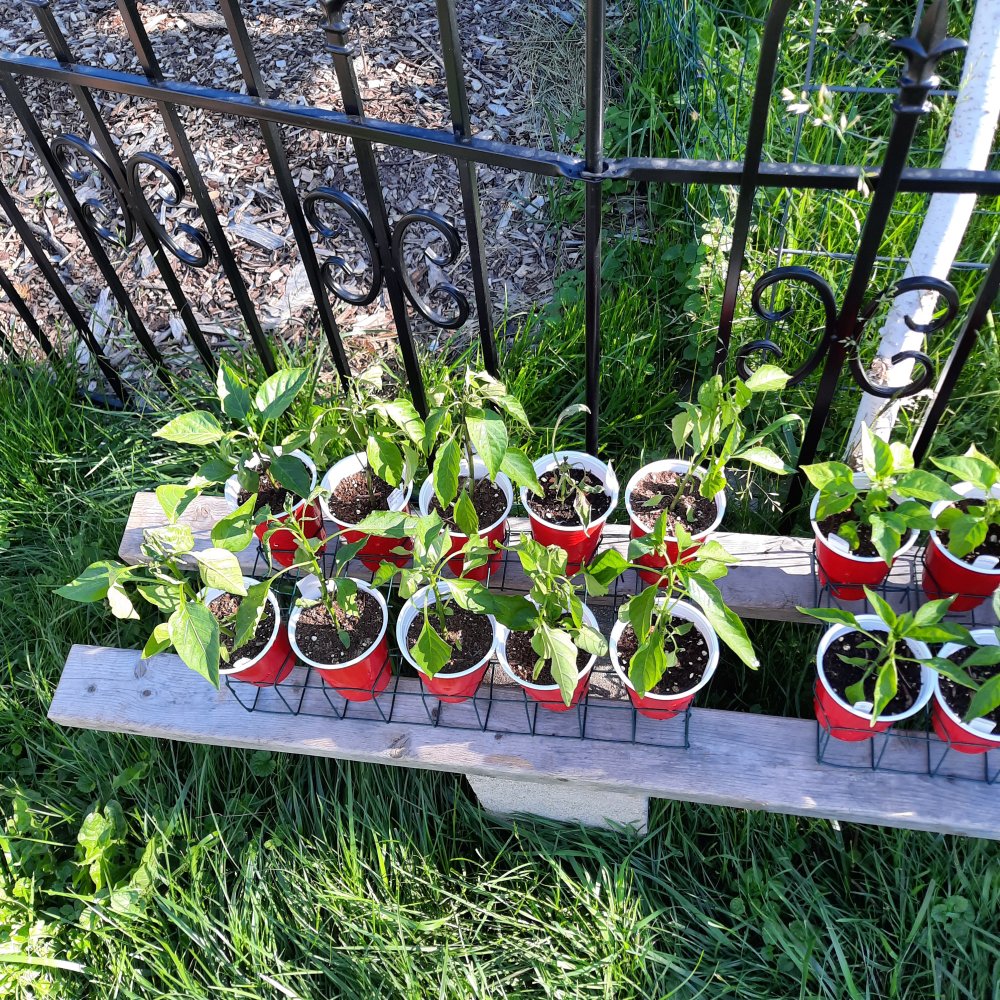 I've been trying to figure out a reasonably priced mix using ProMix as the base, but haven't quite got it yet. I've tossed a couple pieces of this fertilizer in these(some of them), along with mixing the ProMix blend with Leaf Compost 4:1, and they've all had a 'seedling' feeding of FF Grow Big. I've mostly been watering them with distilled water too, until they went outside. I thought that the bone meal in the fertilizer would be enough, but you can see they really don't mention the calcium, and the results..
Those seedlings have been in those cups for like maybe going on two weeks.. I forget. They were started in April. 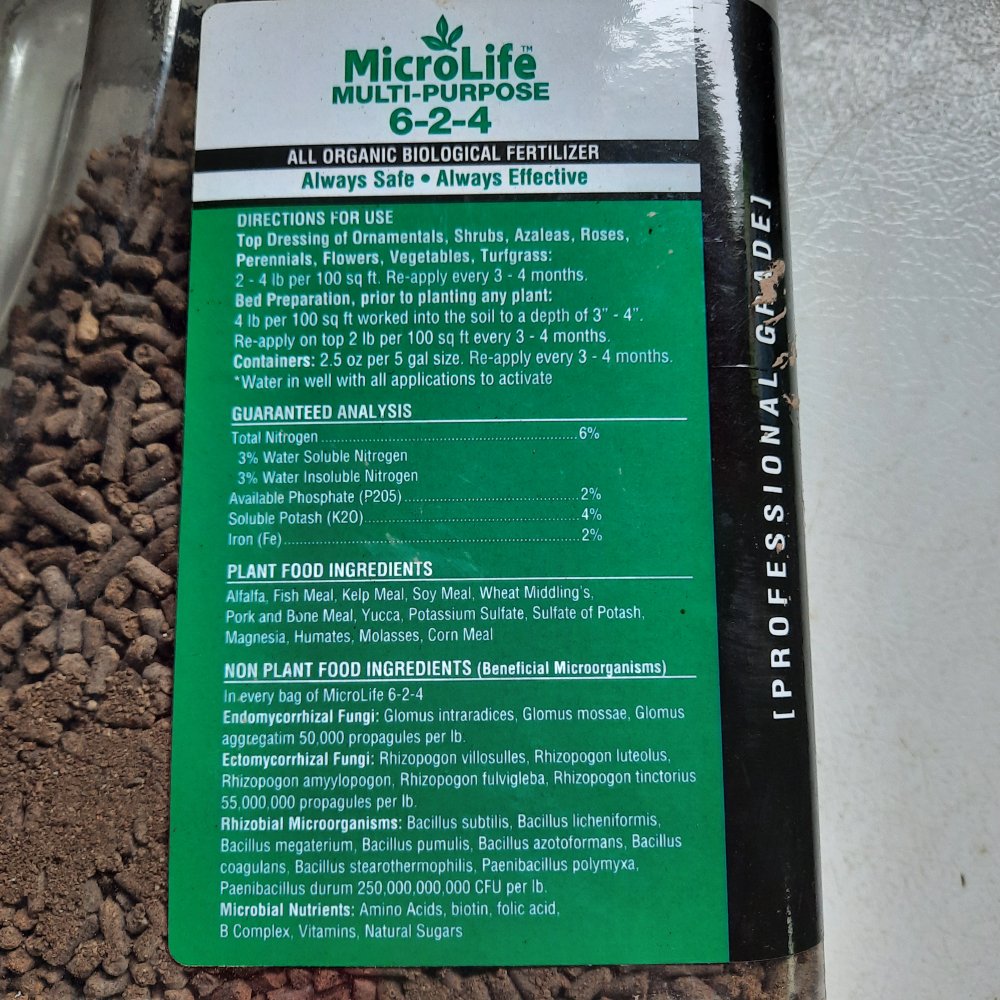 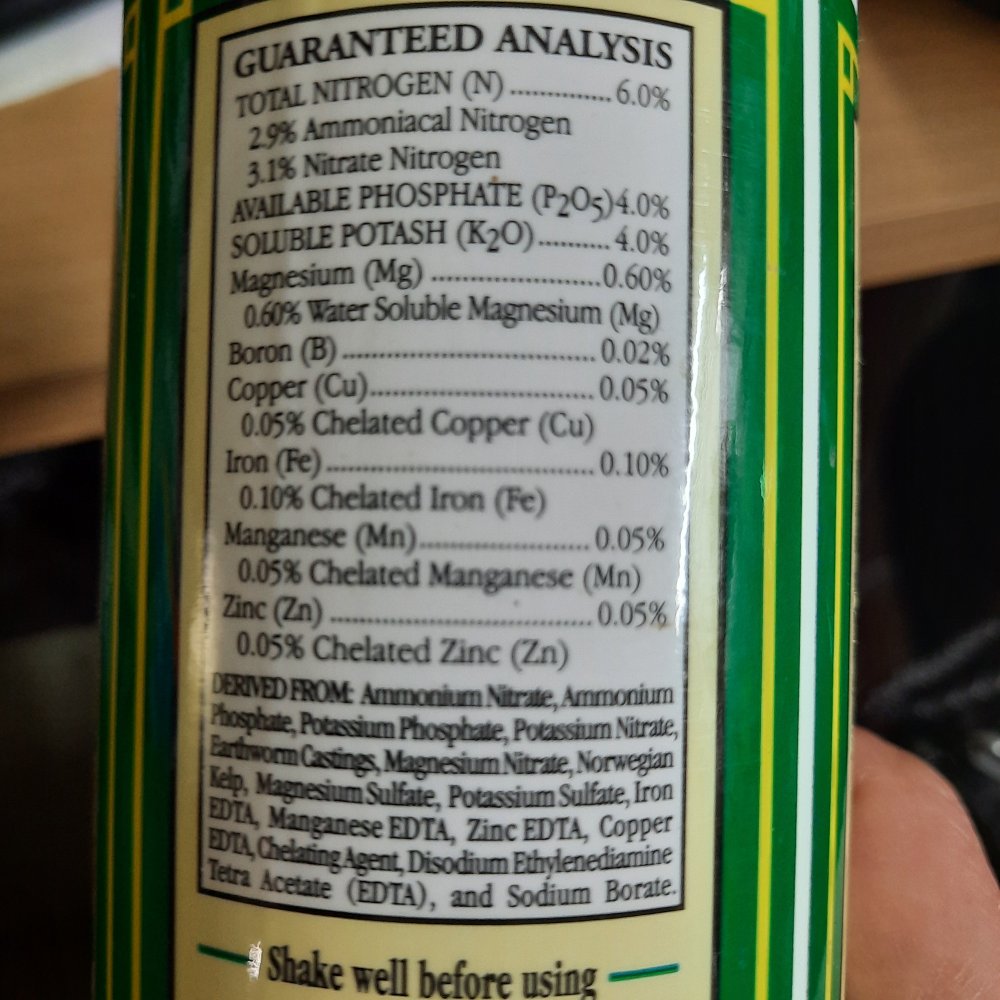 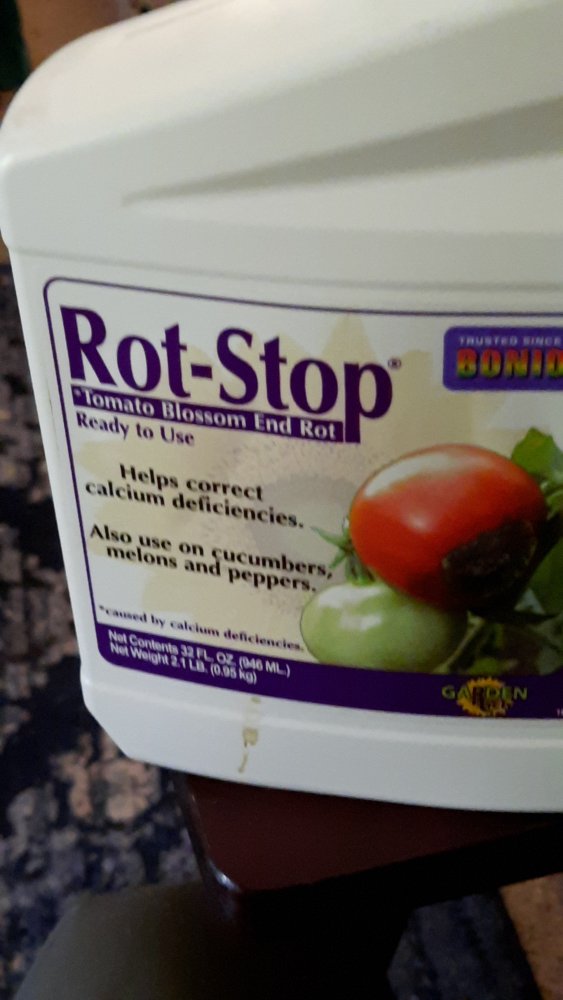 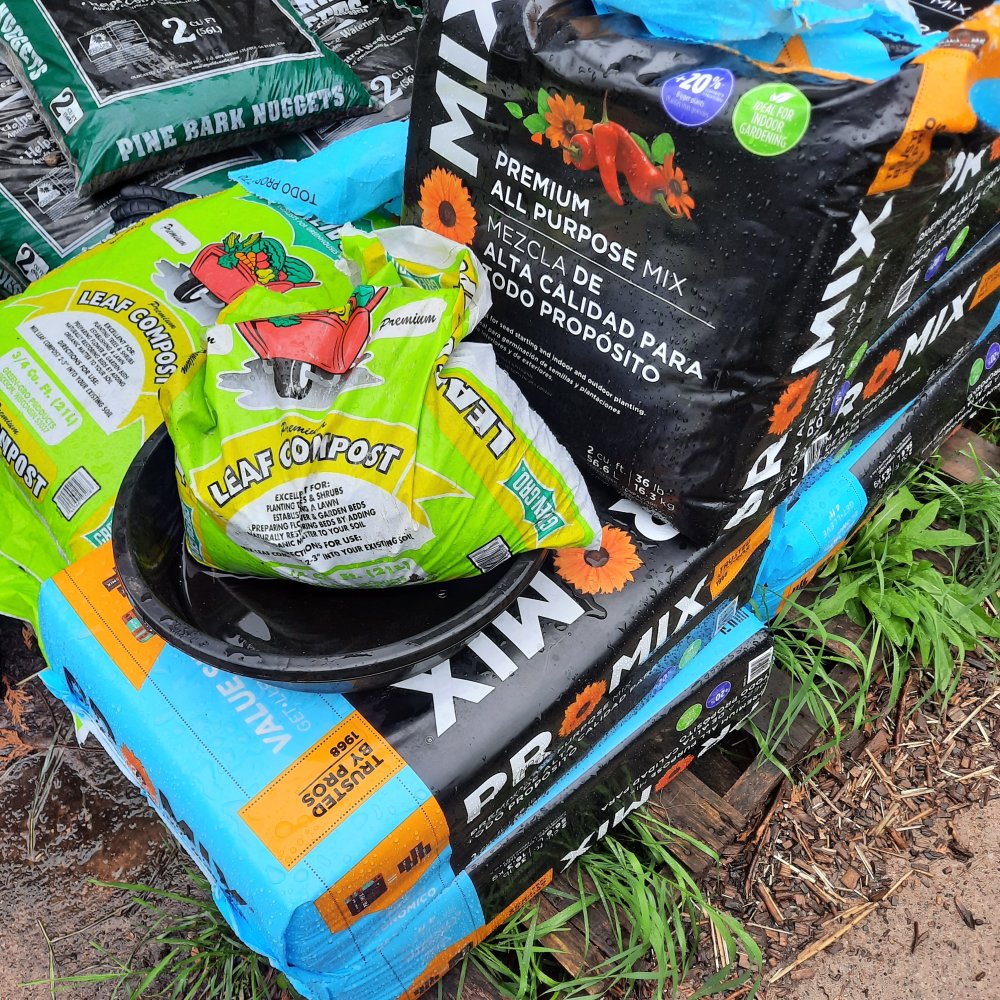 misc Does any one have experiance growing C. tovarii?