For the chilehead who's tried them all

If you've tried all the superhots. Here's something that might get ya excited. Look into Jack in the Pulpit root also called Indian Turnip. Its not a hot pepper. It's a native wild flower/plant that grows in the understory of Appalachian Mountains. I havent tried it. But Ive read its the most intense thing you can eat. I think there is youtube videos of people trying the root. Ididnt know if its been talked about on here or not. Ive gotten into the Medicinal herbs of the Appalachian Mountains in my area. I found info on this plant. Thought people on here may find it interesting.

Extreme Member
apples and oranges. no comparison. have you tried it? i did about 50 years ago! it is native here in CT. back in the day kids would prank each other with this. there is absolutely no heat to jack in the pulpit. it makes your entire mouth numb to the point that it is aggravating and it lasts 4 or 5 hours. think pins and needles inside your mouth X10 for hours with no relief. no heat at all so no comparison to superhots.

Extreme Member
jack in the pulpit 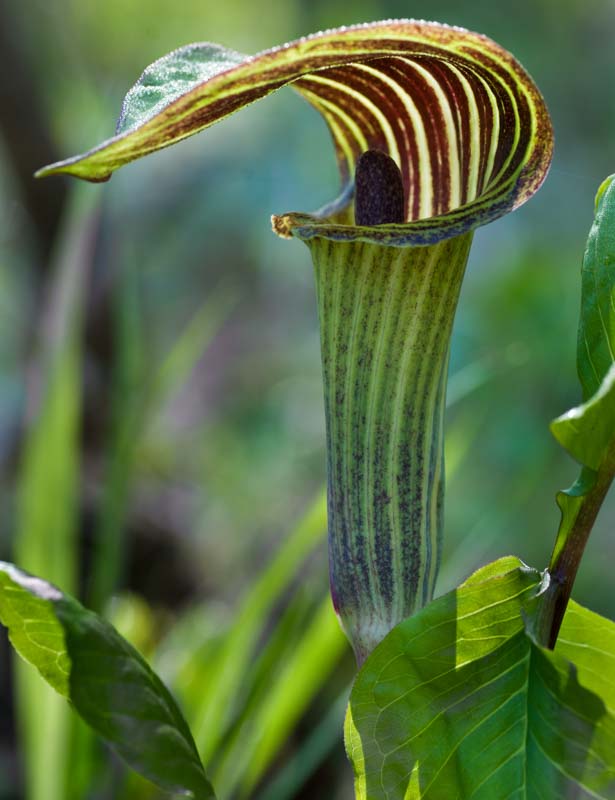 I wouldn’t try anything but growing it.

The plant contains calcium oxalate crystals. These cause an extremely unpleasant sensation similar to needles being stuck into the mouth and tongue if they are eaten......

Calcium Oxalate is the main constituent of kidney stones.

I don’t know. It just sounds like bad news.

It would look good with some pitcher plants, though!

Oxalic acid calcium salts are safe in low amounts and are found in many plants like spinach however these same acids and salts produce increasingly toxic results when ingested such as with dumbcane aka Dieffenbachia.

You can look up the toxicology of Dieffenbachia for more information.

As for alkaloids that cause legitimate heat sensations akin to capsaicin there are some in Euphorbia species that are interesting. I tend to avoid ingesting plants used for wartime arrow poison though, they typically cause intense severe pain before death occurs.

There is a large amount of Ethnobotanical literature, typically focused on regions and ethnic groups, that has a lot of information about the uses of plants in primitive warfare. Capsicum has some use in this regard due to it's ability to induce pain and increase circulation, although it isn't employed alone.

I am not keen on providing much information about poisonous plants to strangers online but it is a topic I have studied for many years.
You must log in or register to reply here.
New Posts

The mysteries of chili heat: Why people love the pain .

nutrients What are the go to nutes in Hydroponics for peppers, lettuce and the likes.

media All about coco coir