The hottest landraces seem to come from either South Asia with the Naga Morich and Bhut Jolokia or Trinidad with the 7 Pot Peppers and the Trinidad Scorpions.

I don't know if it because the 7 Pot Dogulah is bitter, but I found it to be extremely pungent and not pleasant at all. Far worse than any ghost I've taken a bite of.

So, what are the hottest landraces you know of?

I don't know if it because the 7 Pot Dogulah is bitter, but I found it to be extremely pungent and not pleasant at all. Far worse than any ghost I've taken a bite of.
Click to expand...

Every brown chili pepper I've ever tried has hit me that way.
DARWI ODRADE for President campaign field officer

Tepins are nice and picante and are mostly landrace varieties. 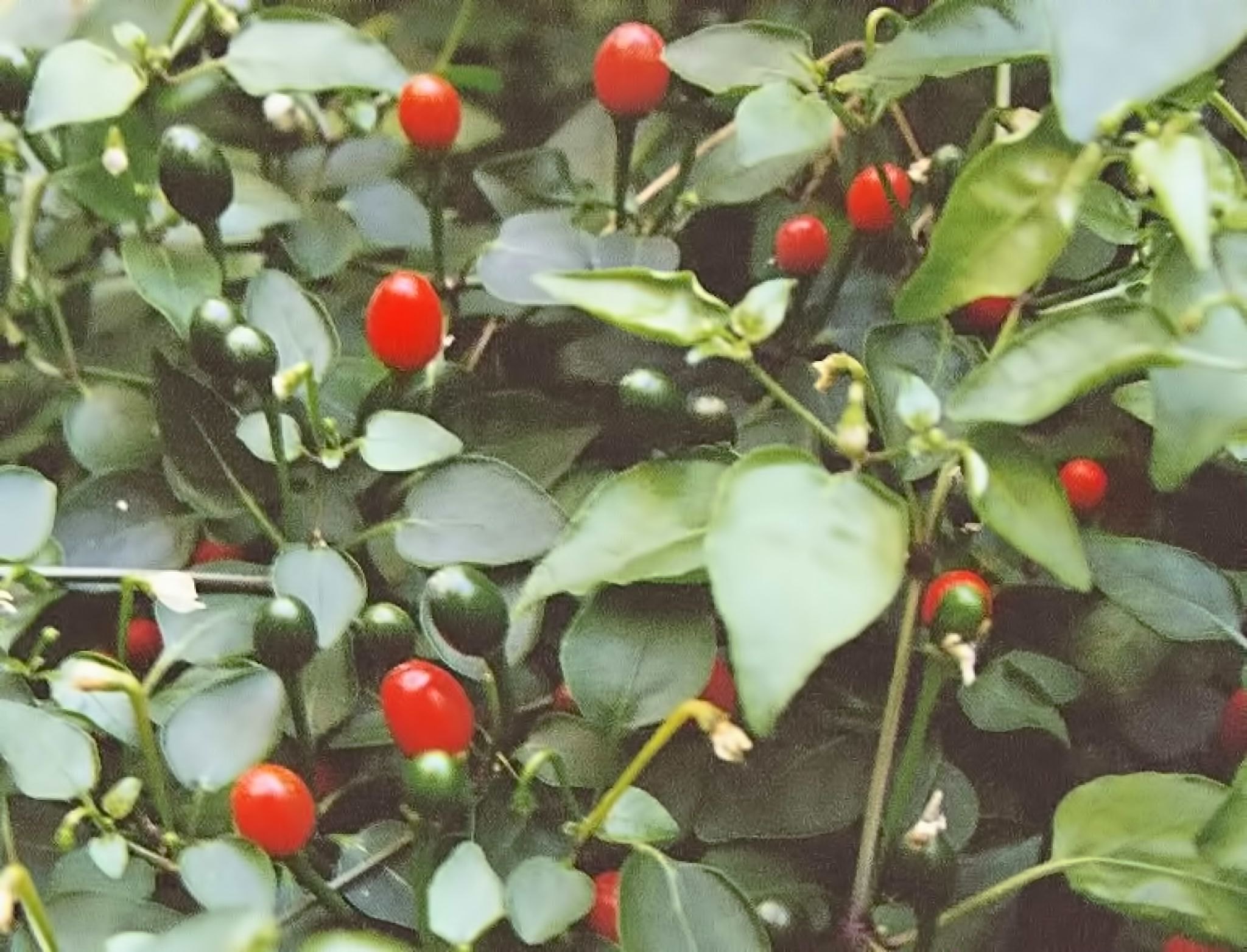 Douglah from Chile Pepper Institute seed were the hottest landrace I've tried. It is quite floral/vegetal/woody, but that doesn't impact heat.

There is a difference in how different varieties burn. For example, Fatalii is not nearly as hot as a Douglah, but there is a painful, harsh component to its burn that the Douglah does not have.

Conversely, to my tastes, ghost and naga varieties can be really hot, but to me they seem to have a more tolerable burn, less in the throat, than superhots from the Caribbean and Central and South America.

Duration of burn is another thing. A Rocoto is far less hot than any superhot, but the duration of the burn is as long or probably longer than a 7-pot or a ghost.

It's really hard to say what's really the hottest, because there are so many capsaicinoids that all have different sensory properties. Scoville scale testing by HPLC only quantifies two: capsaicin and dihydrocapsaicin.
You must log in or register to reply here.

chinense Are these really all Reapers?

M
Anyone in the Sacramento are want some free plants and peppers?