I.D. These peppers if you can (pic heavy)

So I bought a few boxes of mixed peppers from Bakers peppers they had a pretty great deal going on buy 3 boxes of mixed peppers get 3 free so I went for it. All these peppers look great I cant wait to start drying, powdering, freezing, and sauce making with these bad boys. Before I started I was hoping to I.D. them as I will be seed saving from some of the nice looking pods for next seasons grow and I would just love to know what they all are out of curiosity

. Maybe the guys at Bakers Peppers can chime in and help out even? I separated all the peppers into what I can best tell to be the same looking type. Bakers posted that these are the possible varieties in their mixed boxes. Hope someone can help me I.D. at least some of these bad boys thanks guys.

Also want to shout out to Bakers Peppers first season growing but I love that you guys have been pumping out fresh peppers early in the season and the great deal you have going on.

And heres the possible types they can be to help people narrow them down hopefully. 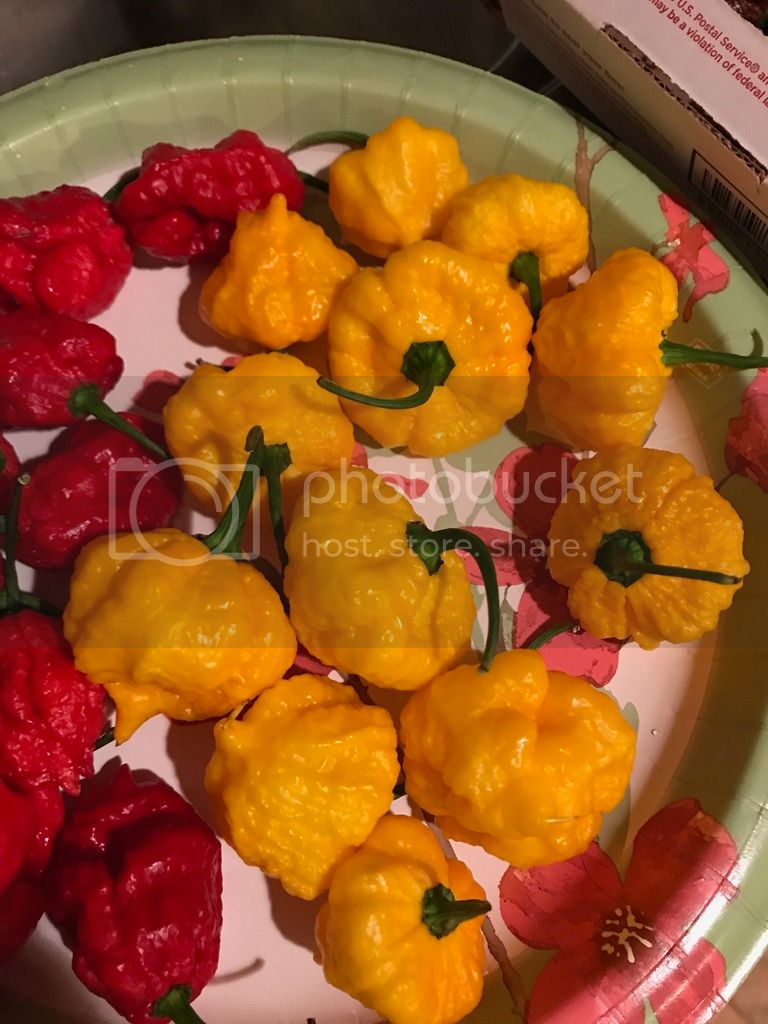 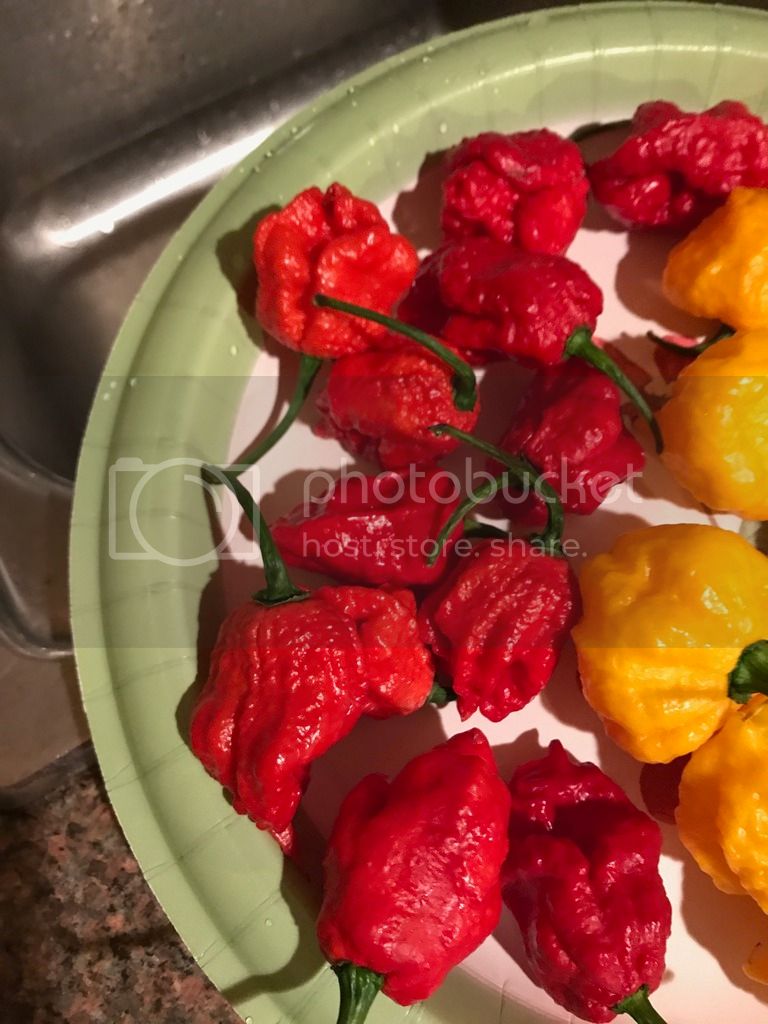 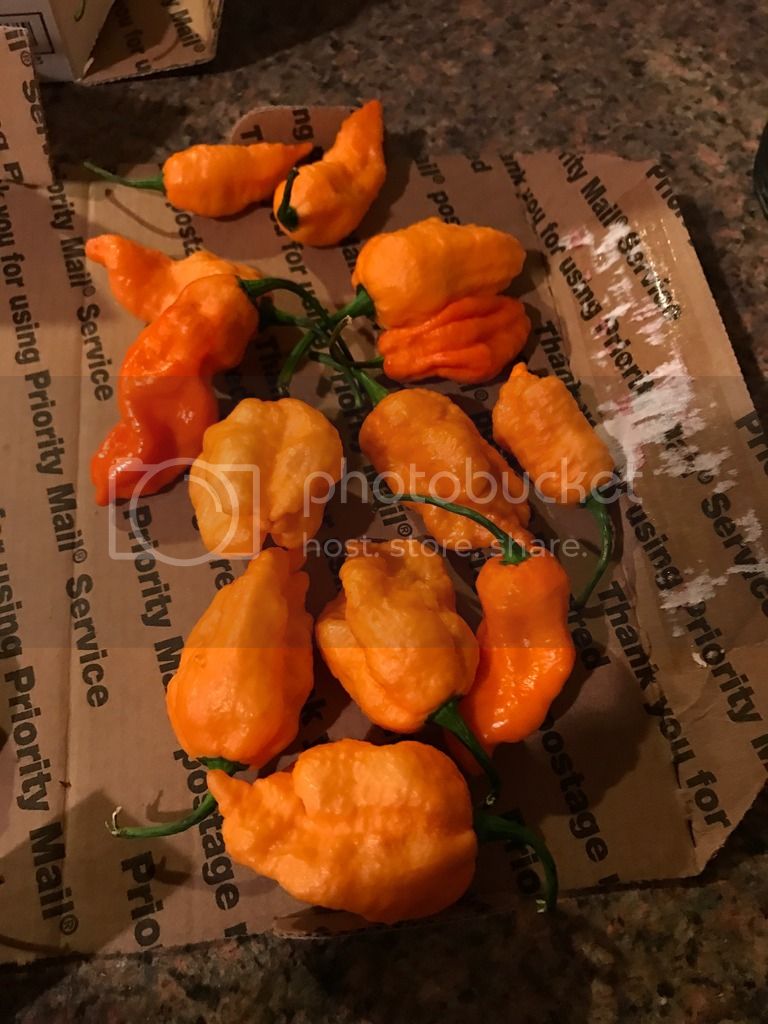 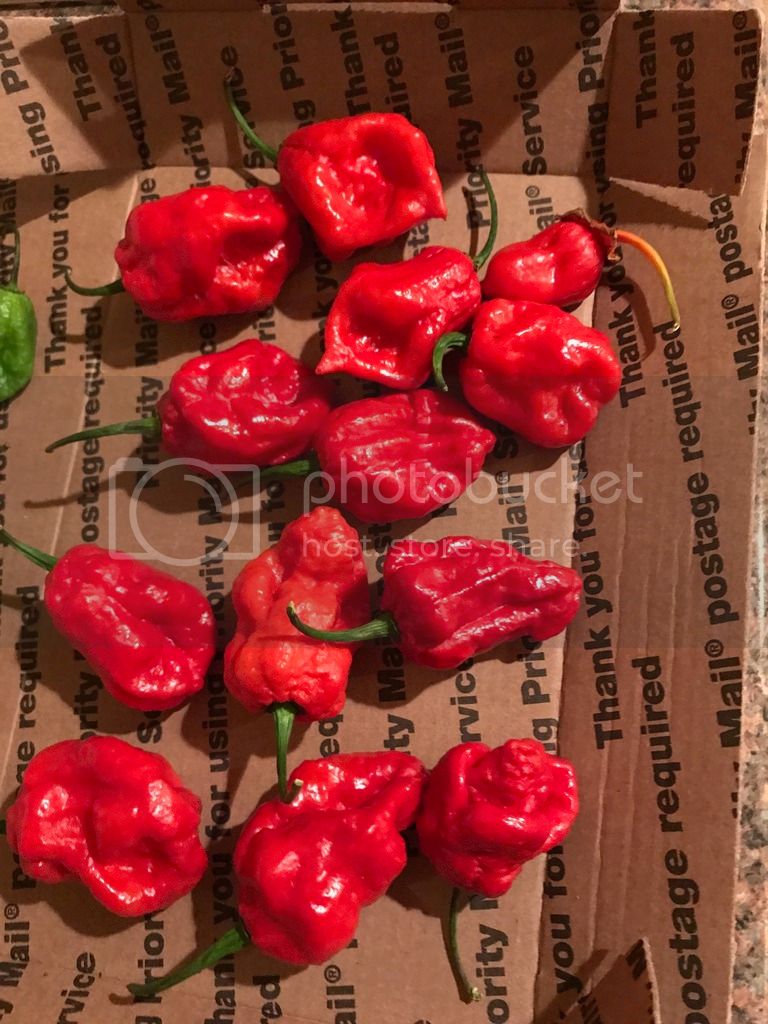 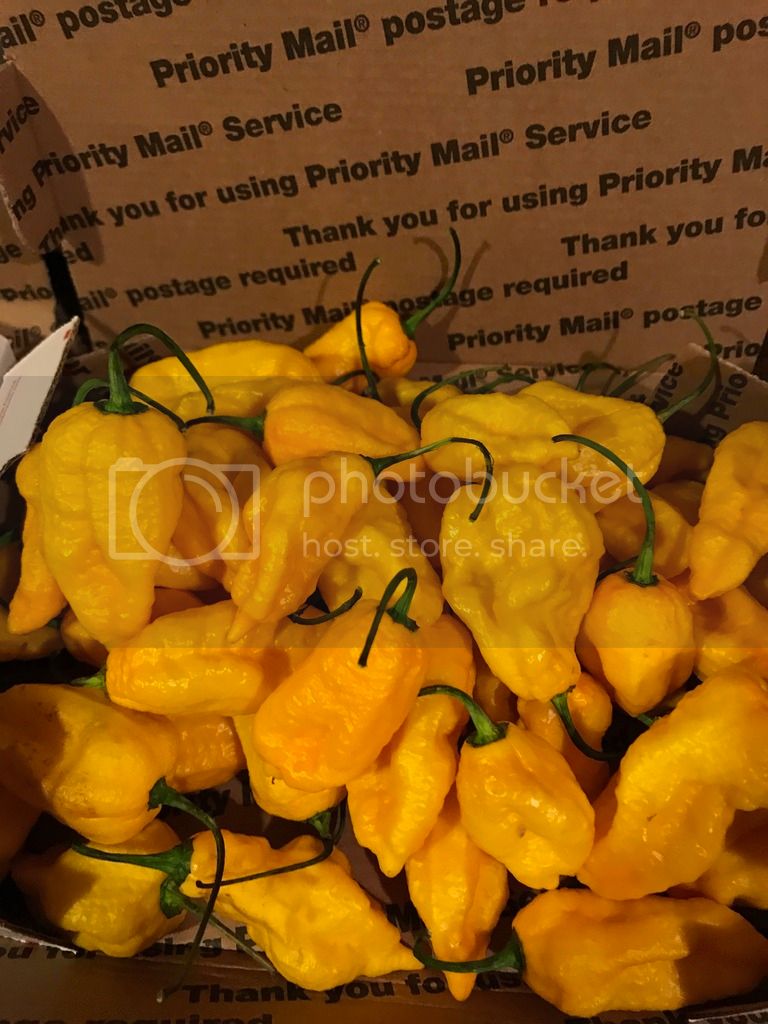 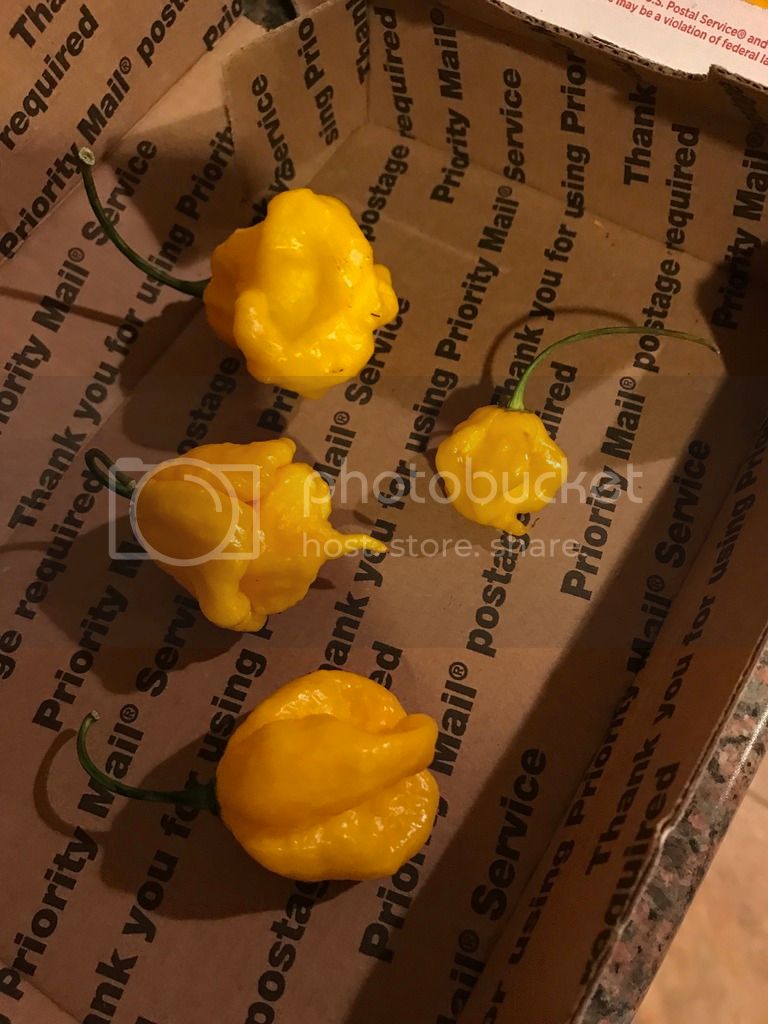 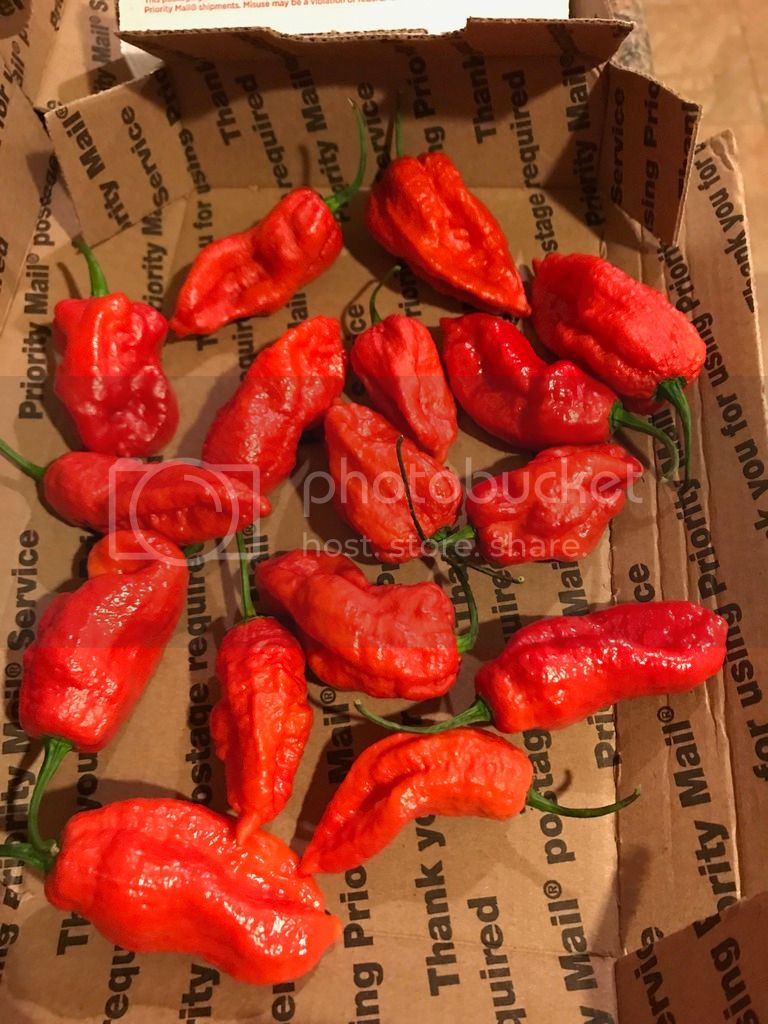 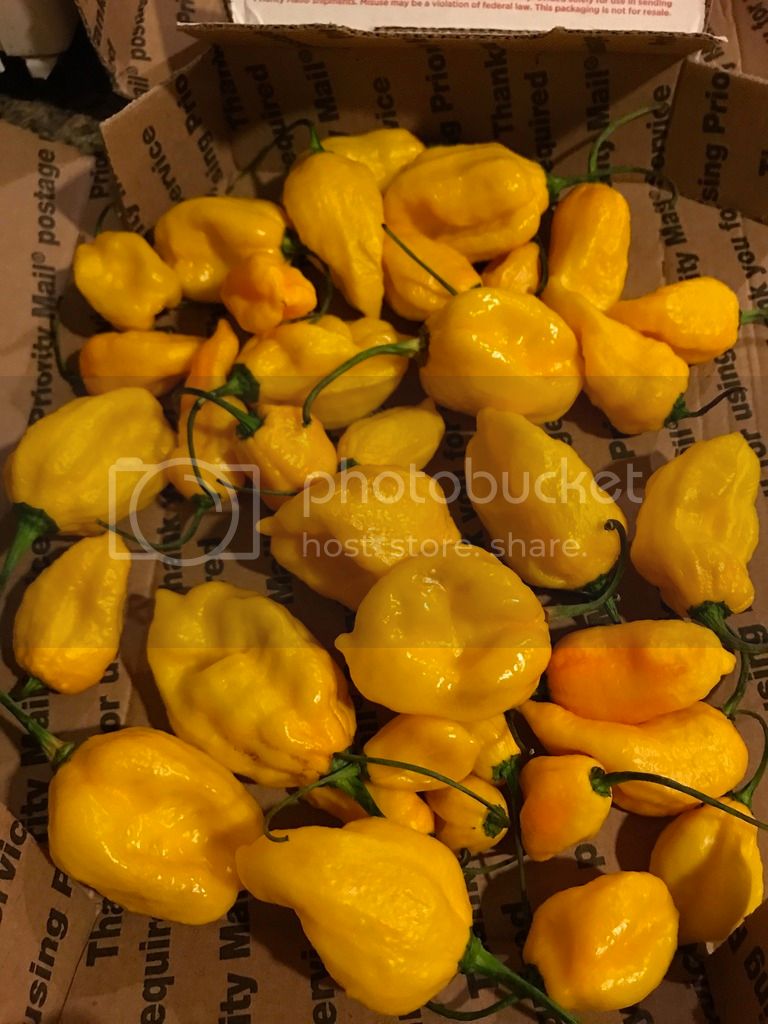 Sort by date Sort by votes

Dale Baker was banned from THP for being a shady thief as well as his obnoxious rants. However it is nice to hear you are happy with your order. I can't see your pics to help id. #photobucketsucks
Upvote 0 Downvote
R

Was he really haha I had no idea. This is my first season growing so kind of a newb they looked legit to me I have some seedlings that are taking off great about to be fruiting and I am happy with these mixed boxes but anyway glad I didnt get ripped off haha. Damn cant see any all my other posts came up normal can no one see them?

hogleg said:
Dale Baker was banned from THP for being a shady thief as well as his obnoxious rants. However it is nice to hear you are happy with your order. I can't see your pics to help id. #photobucketsucks
Click to expand...

Photobucket has shut you off. Now you'll have to pay ransom for your own property.
Upvote 0 Downvote
R

Well that is stupid lol is there a better free site i should use to post pics here?

willard3 said:
Photobucket has shut you off. Now you'll have to pay ransom for your own property.
Click to expand...

Many here have found imgur easy to post pix to forum.
Upvote 0 Downvote

I upload my pics from photobucket back to my phone an then share the pics to who ever. Not sure if you can do the same on a laptop
Upvote 0 Downvote

I went to postimage . org,u just load ur file then go down and click forum hotlink, or at least on my phone that's how it is.

Just click choose images and it should go to your phones gallery( or computer folder?) Pick your pic.

Then scroll down and click the clipboard next to forum hotlink and it copies to your clipboard.

Then come back here and paste it
Upvote 0 Downvote

I couldn't get imgur to work, this one seems to work well, and you don't have to sign up or anything, I spent two days trying to use photo bucket and imgur, maybe imgur would work if my phone had more memory. Just thought I should share that
Upvote 0 Downvote

Not workin'
Upvote 0 Downvote
You must log in or register to reply here.

M
Help me identify these please
2