In a facebook forum, Jim Duffy called himself The Pepper King.  Gave me an idea for a game.  The Pepper Royalty Game.  Here are the rules:

Character - Must be someone that someone else knows.  Doesnt have to be a dealer or anything, just someone that is kind of a character or otherwise known.  That way, we are also compiling a list of characters in the pepper community.

Title - I dont know much about royalty.  Just think of Medieval movies.  One title per character.  I got dibs on Court Jester cause I started the game.

In the kingdom of peppers, we have the following Monarchy

Admin
And you moonlight as the Blacksmith.

I'll nominate myself as the Royal Pain in the Ass!

The Town Cryer is the next person that gets a warning.

Staff Member
Moderator
Extreme Member
Texas Blues for Scribe. For his rather "colorful" usage of the English language. lol

from now on you are MikeUSMC Hammer

The Hot Pepper said:
from now on you are MikeUSMC Hammer

I love this place

Admin
All of my entries were made in jest I hope the recipients had a sense of humor.

The Hot Pepper said:
All of my entries were made in jest I hope the recipients had a sense of humor.

Extreme Member
I nominate SL as 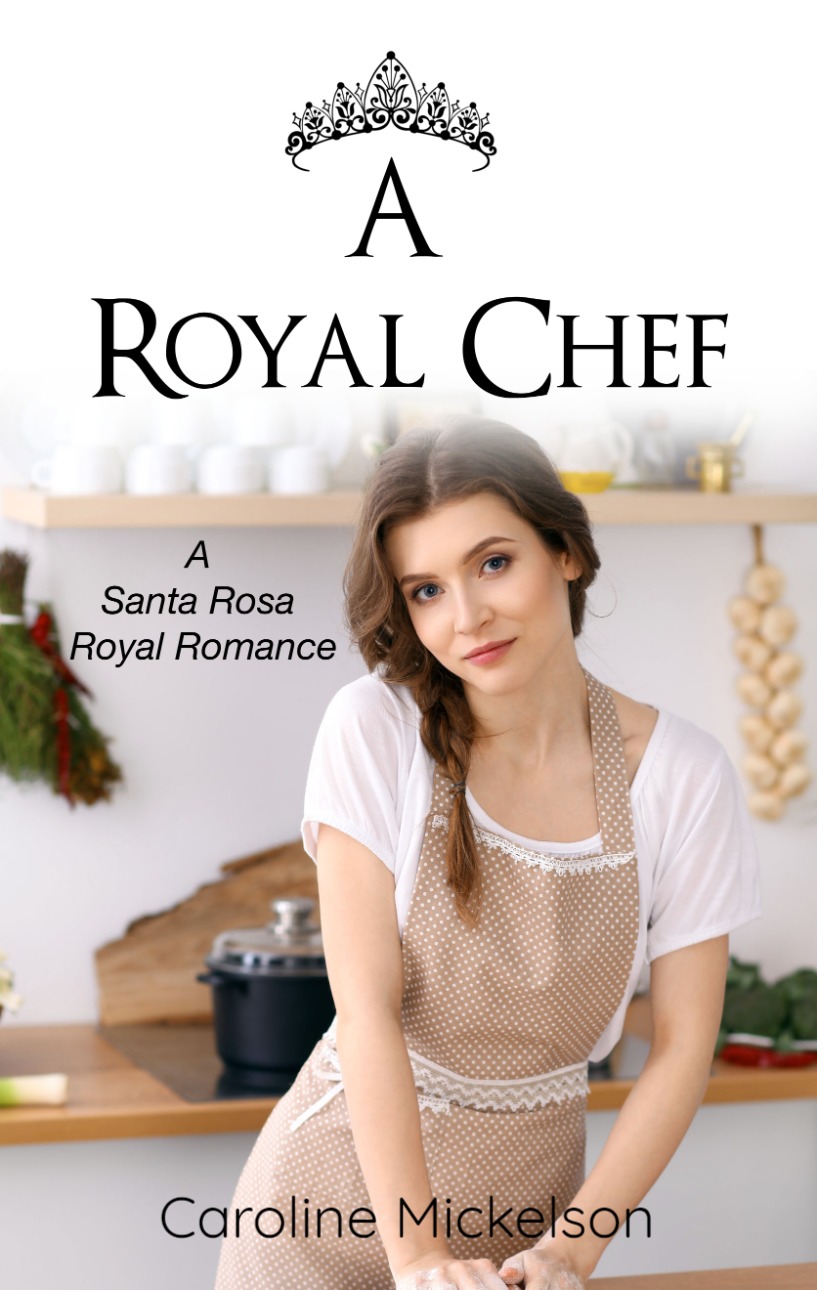 annuum Fresno in Korea via Vietnam > hotter than Squid Game 😆