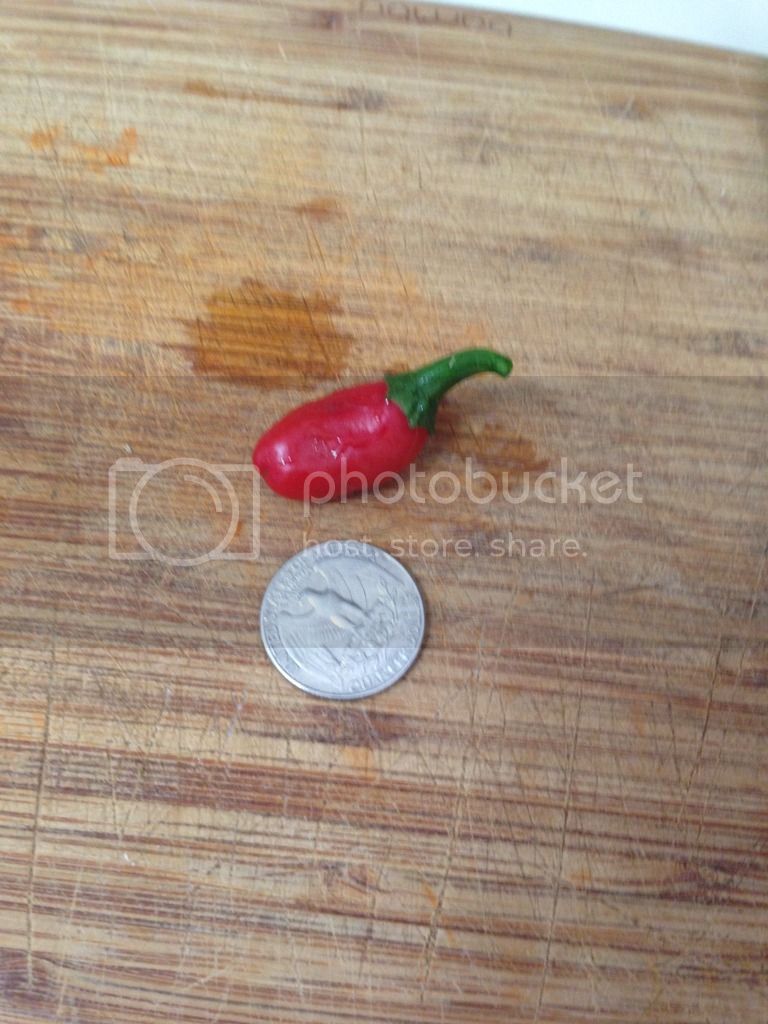 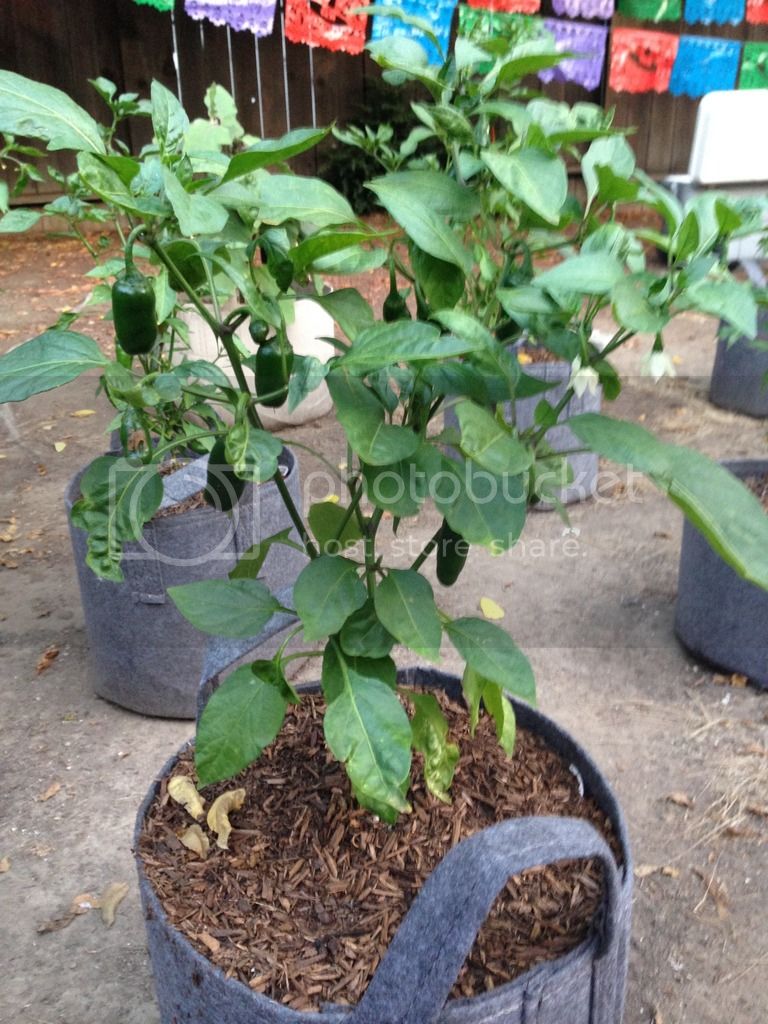 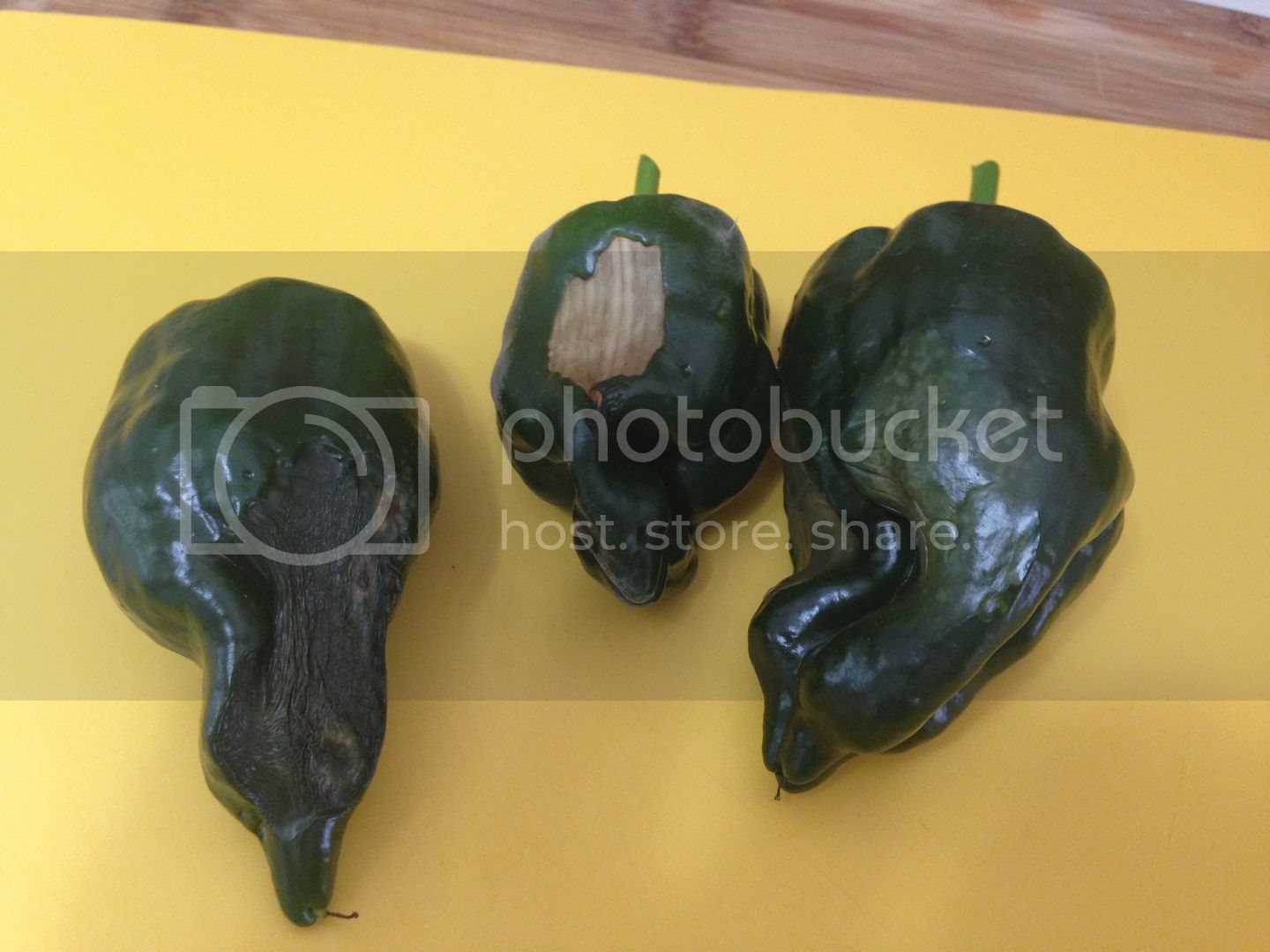 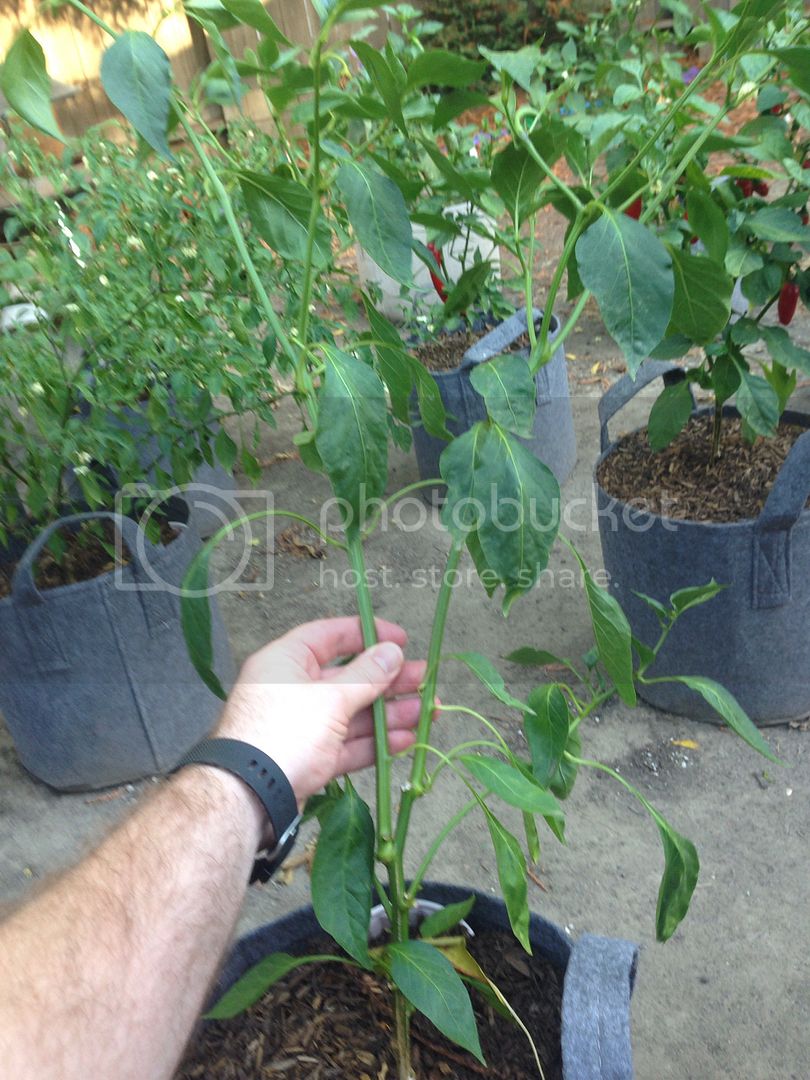 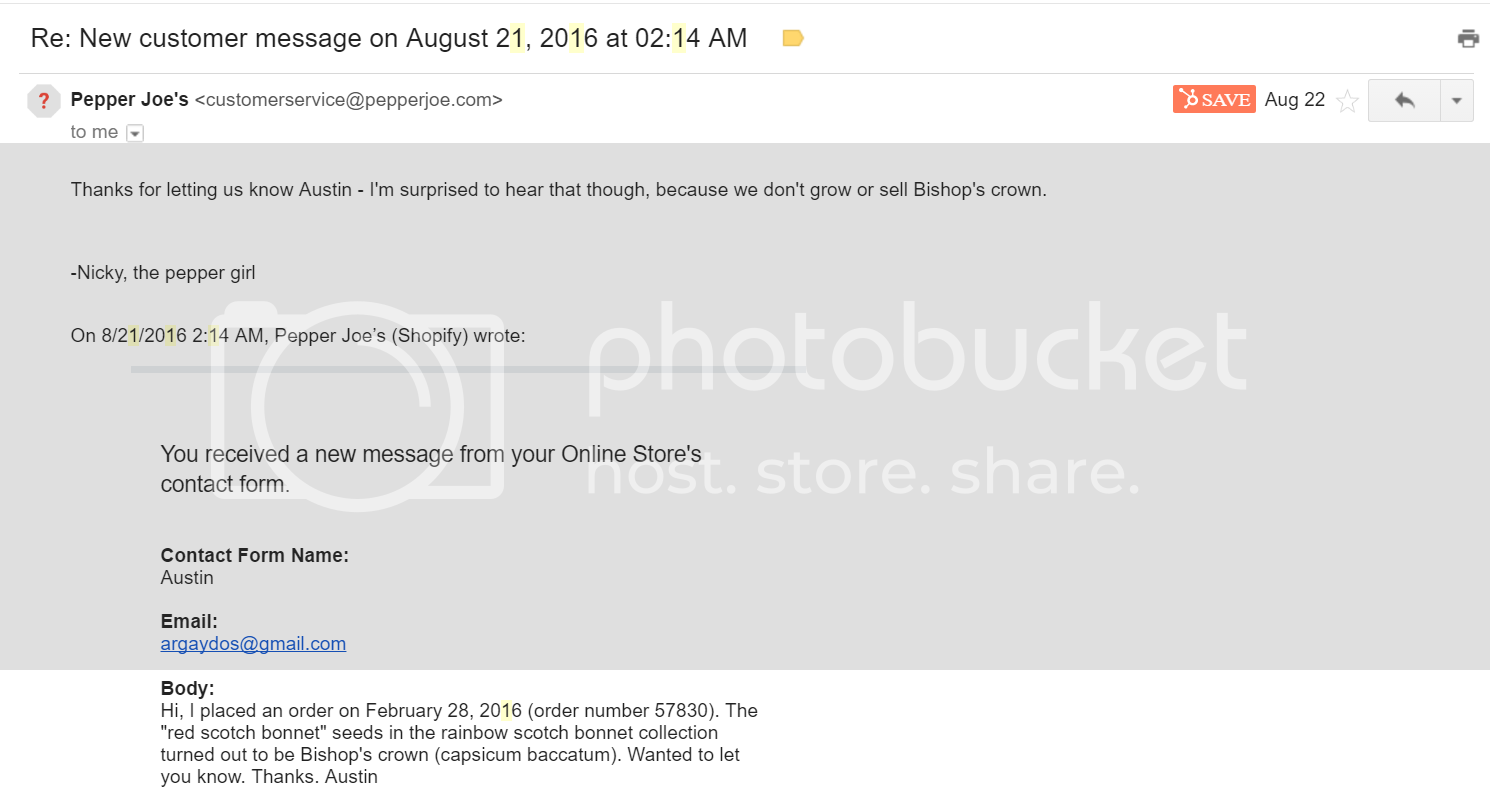 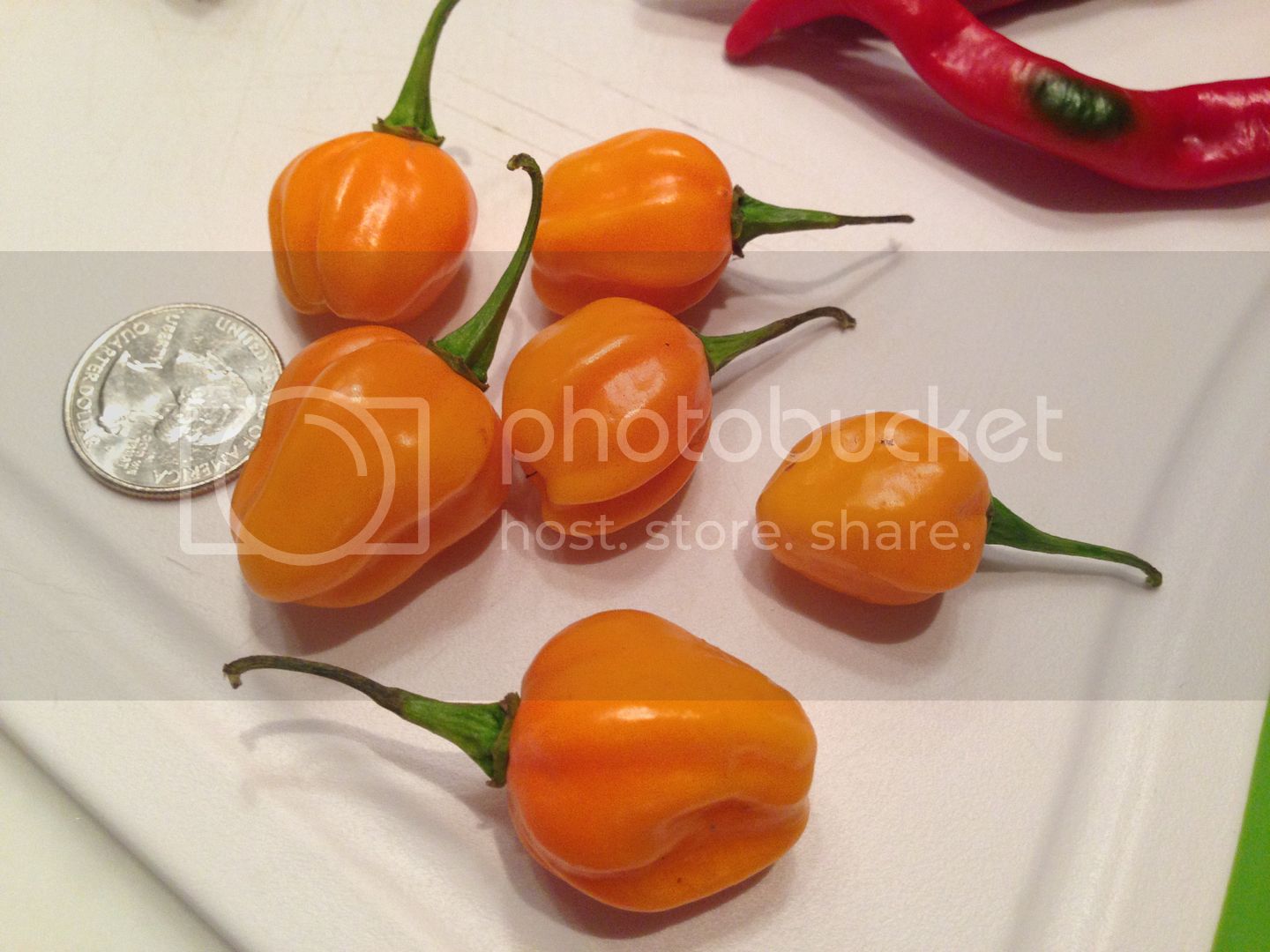 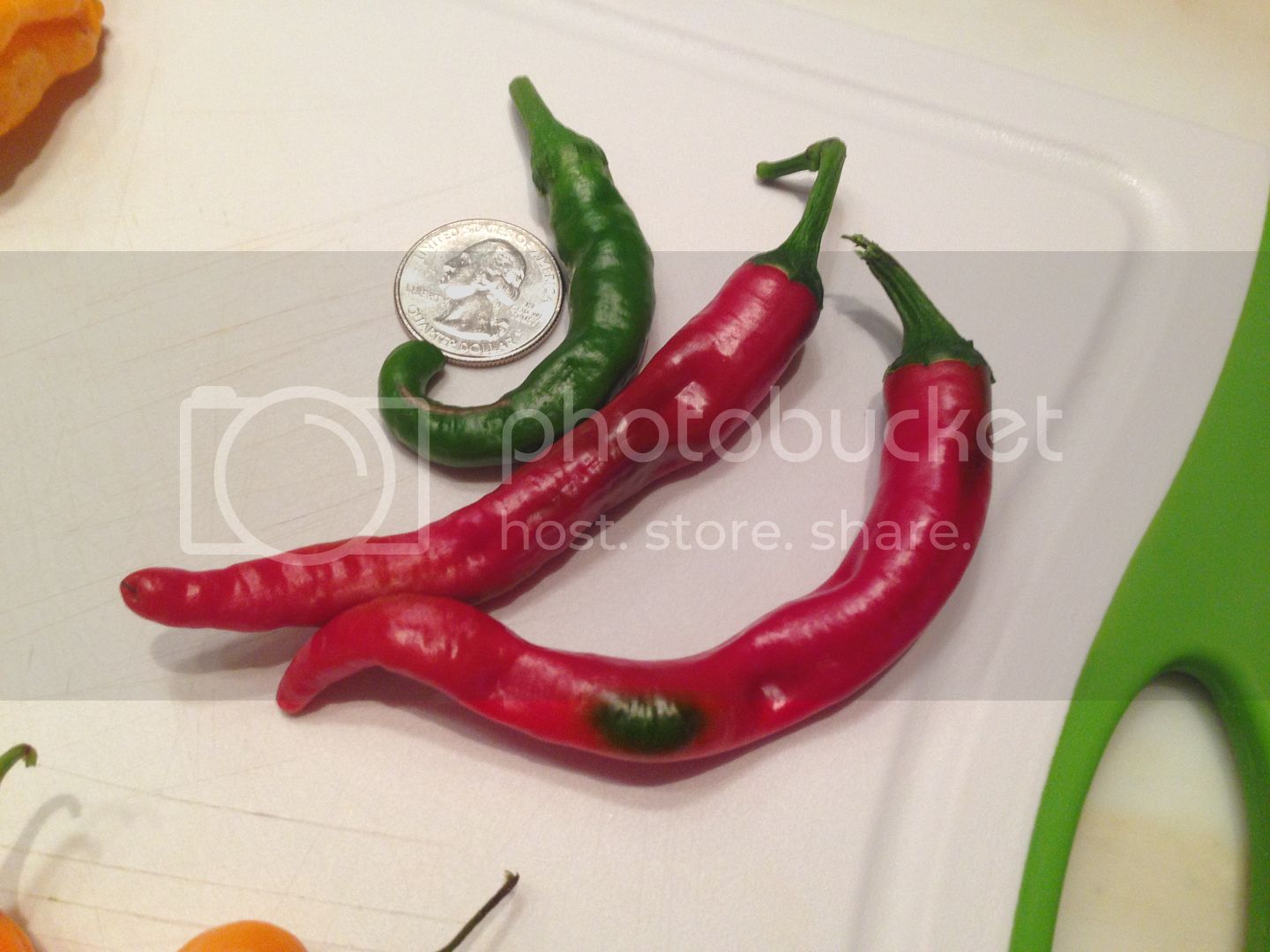 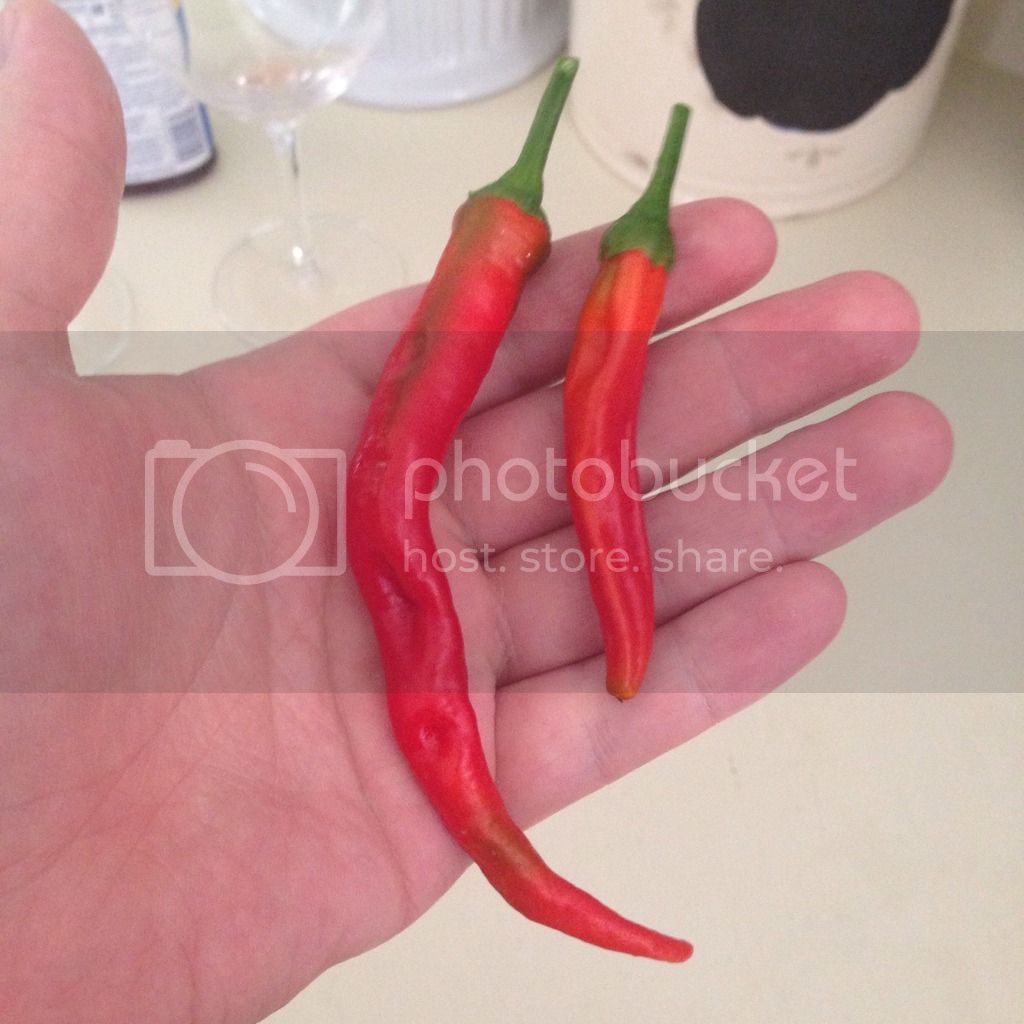 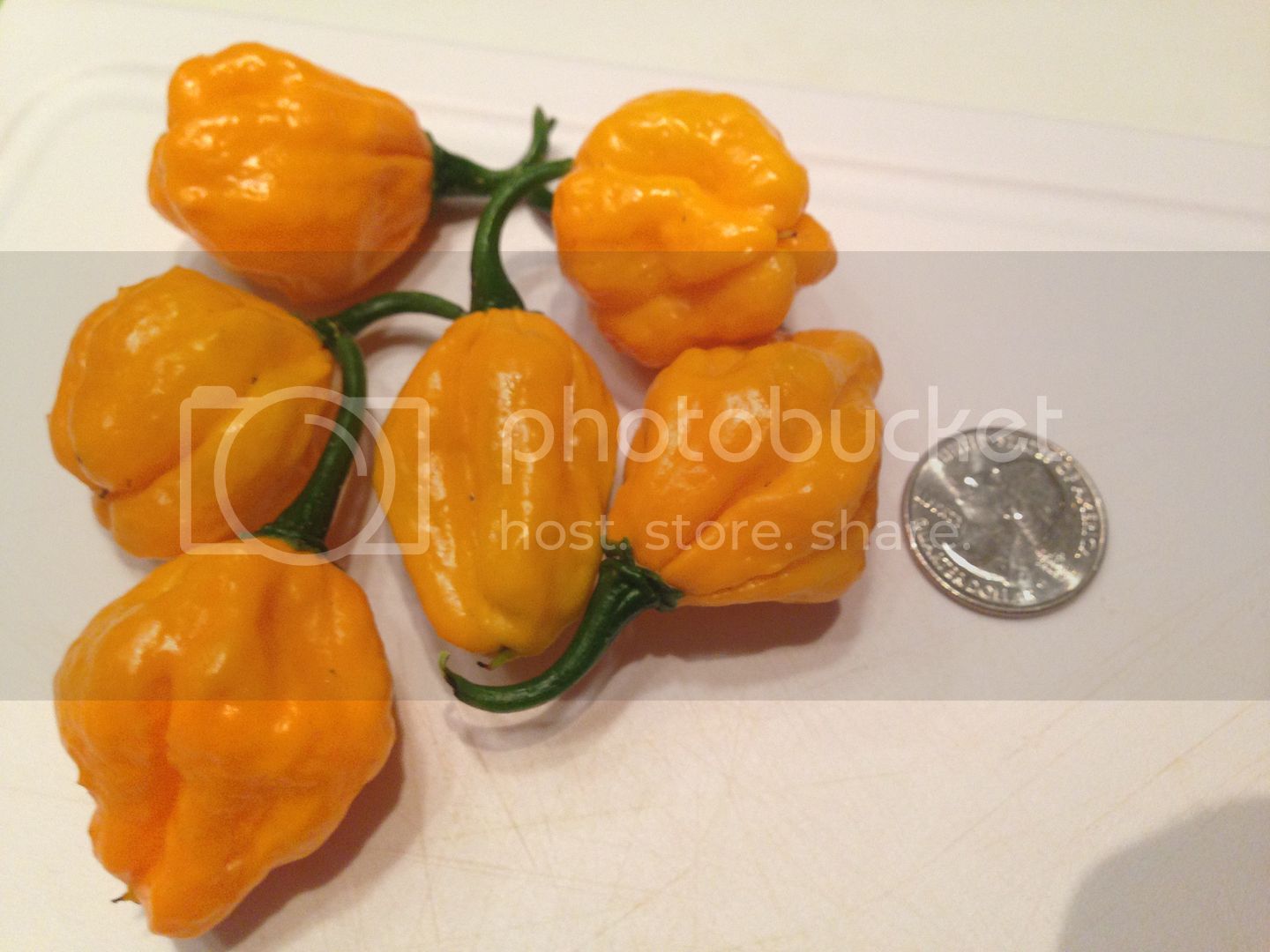 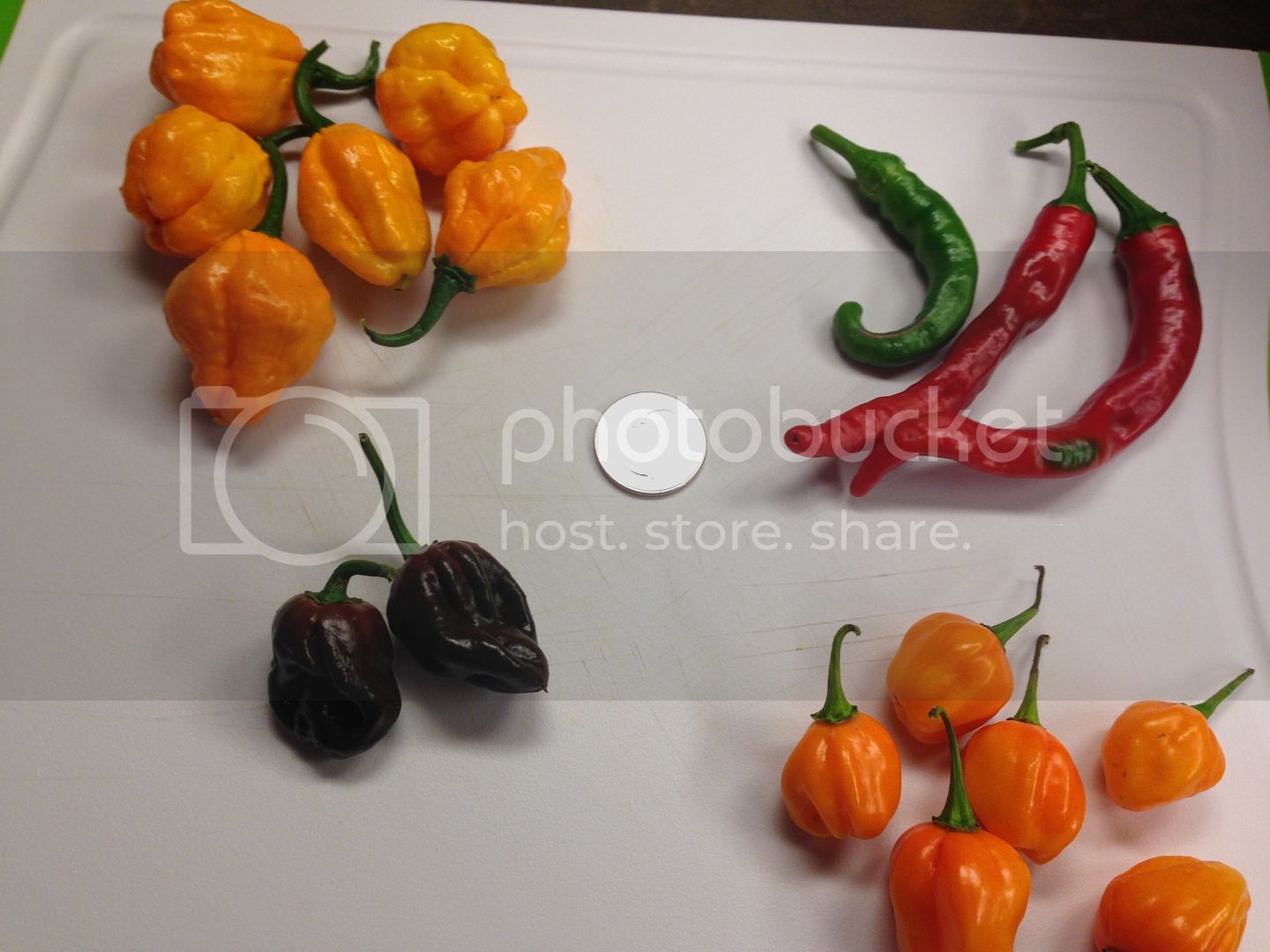 My mix was ProMix with added perlite and compost from the local recycling center, then topped with woody mulch.
Upvote 0 Downvote
You must log in or register to reply here.

business Looking ahead - what to do?

W
sales My first big client - how much do I charge!?!

sales I think I may have made a mistake...