I recieved an invite to this forum from a member named as Maturo. We’ve been growing peppers in our garden. This year has been a bumper year for habanero peppers. Four plants produced hundreds of peppers. Hoping they have enough time to ripen or they.ll become green habansreo sauce. We’ve had other years where peppers haven’t done so well, this has been a good one. Would like to learn more and understand.

"You are not special. You are not a beautiful or unique snowflake. You are the same decaying organic matter as everything else." - Tyler Durden
N

Thank you for the welcome

I'm glad I saw your post over at CFF.
This place is for chili heads like us, they cover everything peppers & swap seeds of unique varieties.

from the Pacific NorthWest!
Every Pod a Victory! Life Force is Strong! \O__
Links to all my grow logs here. 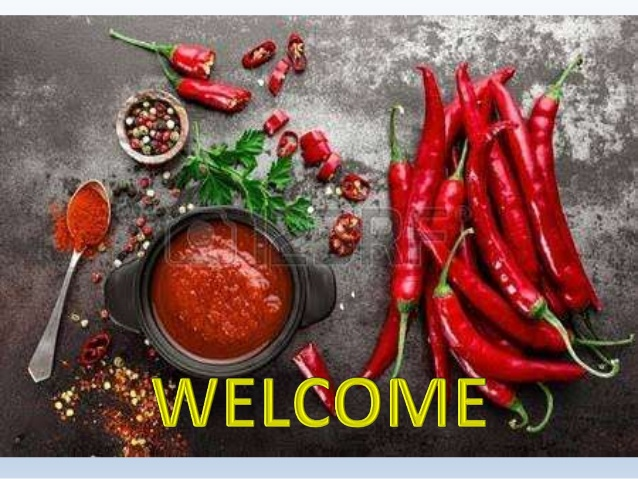 D
Hello...Dancing Eyes is my name and I'm new here

F
Lover of hot peppers, sauce, and anything flavorful and spicy.