Not entirely sure what to say in here.
I've joined this forum to hopefully learn more and get tips on growing peppers. I've wanted to grow for as long as I can remember, but the climate has never been right, that and I used to be very transient, moving to different cities at least once a year for 10 years or so (my home town of Christchurch was destroyed by a large earthquake in 2011, not entirely destroyed but a lot of lives were lost, and the city centre was pretty much demolished), so i've been trying to find a "home" ever since. Apologies if thats a bit dark, just some back story! hah
I'm finally in a place where i can settle and grow, unfortunately the climate still isnt great, cold, and the windiest city in the country hahah.
So i'm growing indoors, under lights.

My setup is:
3x3x5 Grow tent
HID lighting (HPS and MH, i was using metal halide for veg/young plants but im just sticking with hps for now, probably LED again once winter is over)
100mm extractor fan with a speed controller (this thing is a beast and im fairly sure too powerful for tent size, i never go past 70%)
500mm carbon filter to scrub the air (the size is overkill but i had a voucher so it was free)
2 x 4" oscillating fans, only ever really have one going, probably going to replace with one 6" (AC infinity brand, better quality)
At the moment i'm using passive intake, but am looking into getting a small 4" intake fan

Early on i made the mistake of buying cheap garden centre seedlings, which brought a bunch of pests with them (mostly gnats) which destroyed my first attempt.
Now i'm growing from seed, its a lot slowly obviously but i havent had a single problem with insects ever since.

Currently only have 2 plants going, 2 Jalapenos with some Habanero seeds germinating.

I read somewhere that peppers will flower/fruit earlier if they're in smaller pots, which makes sense because one of my jalapenos started fruiting very early, and its a small pot, i'm probably going to gift this one as i really only want 1 plant per pepper, and my larger Jalapeno is doing really nicely, its in a 10.5litre/2.77 gallon pot (still on the small side i know), i havent counted but id say its got at least 25 buds on it, very excited! anyway i could go on and on, but i'll save that for other posts.

Thanks for having me, looking forward to learning 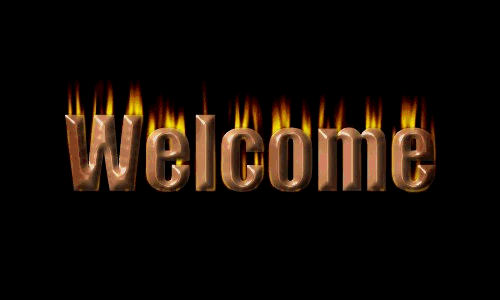 "Insanity: doing the same thing over and over again and expecting different results." - Albert Einstein

From the Pacific NorthWest, USA!

You can grow decent sized plants in your
10 liter pots. How many plants are you
planning on in your tent?
Every Pod a Victory! Life Force is Strong! \O__
Links to all my grow logs here.
You must log in or register to reply here.

B
Hello from Western Australia

Hello from the chef at Nomadic Eats!