So hello there to all!

First introducing yourself before unlocking the whole forum....it's like having to deal with a first end of level boss before progressing.

Anyway, I'm D'spayre (for an end boss I have my own tag name ), from the Netherlands, I live some 15 miles from Amsterdam. A young man 51 years of age...yes I said young....I love comics (the American ones have been unreadable though for over a decade now so these days it's manga because they provide fun without all that pc/sjw lecturing nonsense forced down your throat) and of course European comics. I love music, movies, games and books...again watchfull for the pc/sjw crap, but there's the internet to inform yourself beforehand so you know what to skip...it means not too many movies from Hollywood these days as most suck...like the majority of Marvel movies, so these days it's tons of Anime because there they still provide fun. And with all of that I still buy physical, none of that download/streaming nonsense, give me cd's/dvd/Bluray anytime....and don't start on reading comics/books on a screen, that stuff belongs on paper. When there's no choice and only digital I'll pirate...no money from me then.

Ok, on to the hot stuff.
I'm quite new to the world of hot sauces and peppers, which is odd because I love spicy food. I don't (didn't) eat it often though. The Netherlands, the Dutch, are not exactly known to be spicy eaters.....(foreign) people often joke that we hardly use spices at all. That's a bit of nonsense but I know where it comes from. Generations ago, my grandparents for example, hardly used spices. Partly because that's how they were raised and that thing called WW2 which made them live sober lives, which in turn affected their children. But most of those started using spices more and more and through migration we got influenced more too.
In regular supermarkets we have the mildest of Tabasco, green and red...but most of the time that's it. And most Dutch will go 'Oooooh that's a bit too hot' . At birthdays al friends stay to eat and I really have to hold back on the hotness when I make like Mexican dish for example, because they don't appreciate it hot .
A while ago, over a year maybe even, I stumbled upon 'Hot ones', the Youtube show hosted by Sean Evans, everybody knows it here I guess. Fun to watch and Evans is a pleasant host/interviewer too. One and a half month ago I thought hmmmm why not order some of these sauces and have fun with it, maybe do our own challenge....I have my 22 year old son living with me. So I ordered some 25 sauces and made a couple of decorative shelves in the kitchen as I had some room left anyway to display them. Now I skipped on DaBomb beyond insanity as I liked other ones to try first, ranging from mild to extreme. But my son ordered DaBomb on his own. As it turned out it was DaBomb we tried first....due to a friend of my son who came over and my son said let's do it. Friend had the first bite and went nuts, my son looked at his friend and immediately took a big bite and couldn't take it...but had to. Then I thought damn, this looks like it will hurt....I took a bite....but nah, I could handle it fine. Definitely hot, but no problem. These 2 looked at me as if I was unhuman or something. It was real funny seeing these 2 tasting that one.

So that was my....our...real entry into the world of hot sauces...almost kind of a new hobby. It's fun trying them, cooking with them etc.
I also ordered some pepper seeds to try and grow some myself. Planted 6 different ones, totally not the right time actually but I'll give it a go anyway. Doing it indoors and after a week the Carolina reaper sprouted, Trinidad Moruga Scorpion next, then Madame Jeanette, Cherry bomb, Chocolate Bhutla and last the Aji Umba. So all 6 of them are growing now after planting just 1 seed for each. I'm far from a guy wit green hands so to speak, artificial plants even die on me, but I'll do my best on these, we'll see. Would be fun eating your own grown peppers. And eating whole peppers is a new one...let's see how we'll fare there. 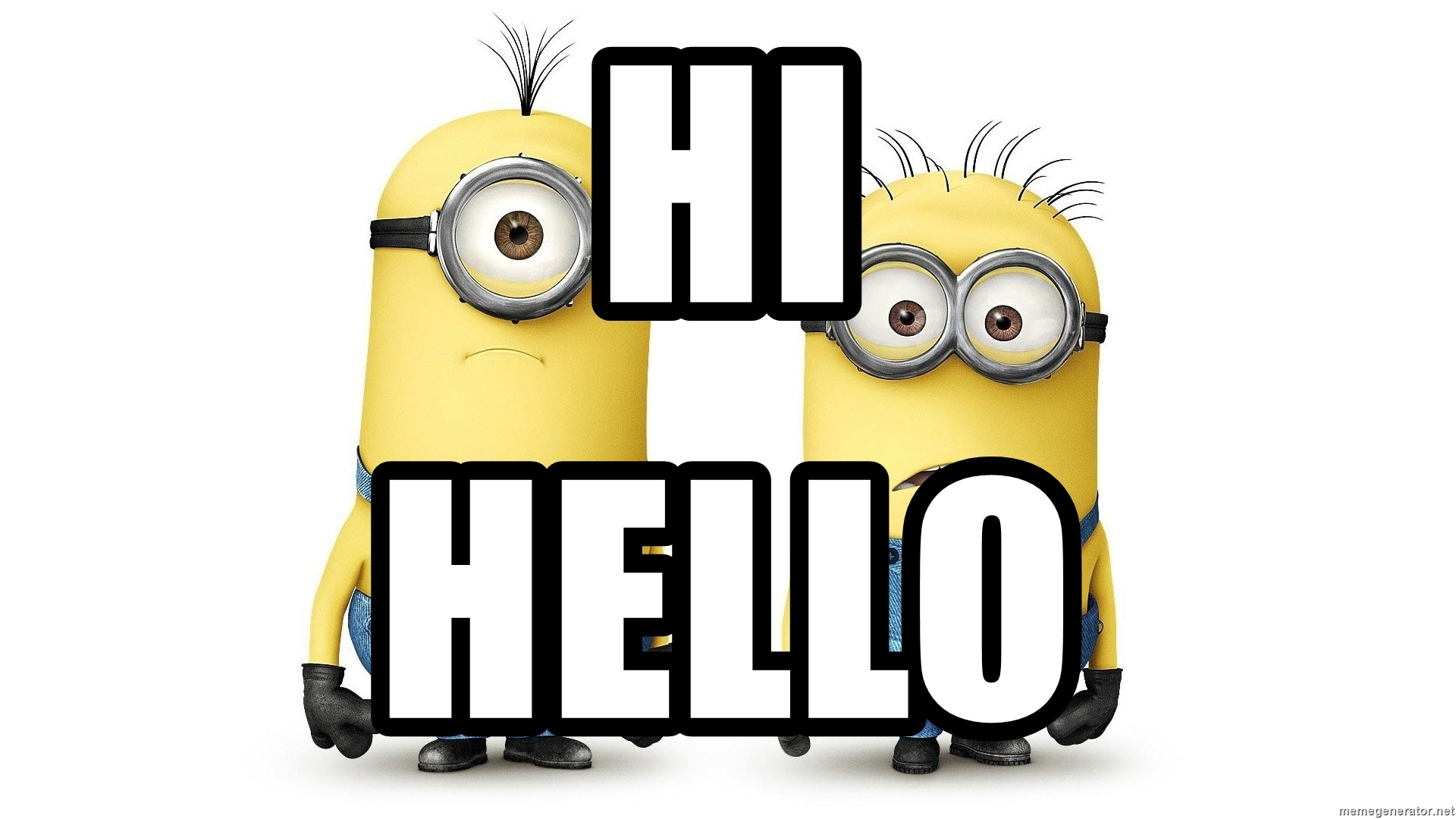 "Insanity: doing the same thing over and over again and expecting different results." - Albert Einstein

from the Pacific NorthWest, USA!
Every Pod a Victory! Life Force is Strong! \O__
Links to all my grow logs here.
You must log in or register to reply here.

D
Hello...Dancing Eyes is my name and I'm new here

Looks like great info and great members in this forum