misc How do you create your recipes?

Here’s an example-
My girlfriend brought home some balsamic marinated cipollini onions from work. We both hate balsamic marinated cipollini onions. I also have some prunes laying around that I need to be rid of. So, rehydrate the prunes in red wine, blitz them with the onions and vinegar and take it from there. I have a nice dark bhutlah mash that will keep with the dark red purple color theme and I’m thinking cloves and blood orange to round things out.
Maybe I’ll call it Pruno.

I guess I misspoke.
Just illustrating that a sauce idea can come from needing to use up something that you don’t particularly like in it’s present form.
While I don’t like balsamic marinated cipollini onions, I use balsamic vinegar and onions in sauce all the time, so why not use them?
I’m not crazy about jam either but if I have some I can use it for it’s sugar and fruit to make something that I do like.
Kind of what scratch cooking is all about.

Extreme Member
Don’t be afraid to experiment with weird flavor combinations! This is one of my favorite tasting hot sauces I’ve ever had, and the ingredients list (to me) is BONKERS, lol 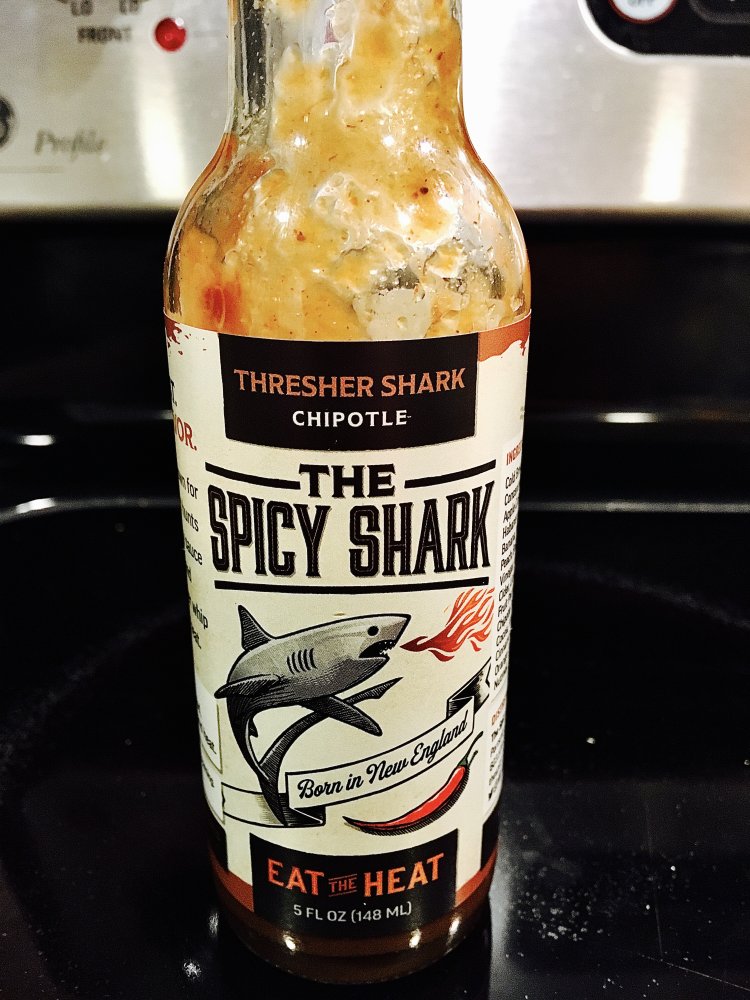 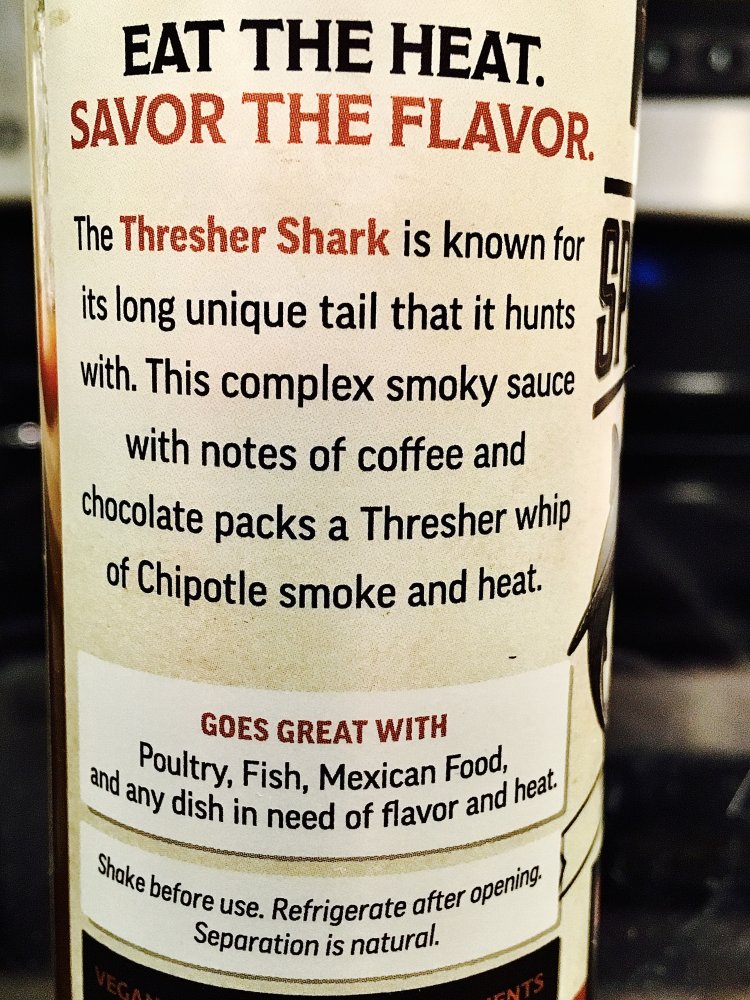 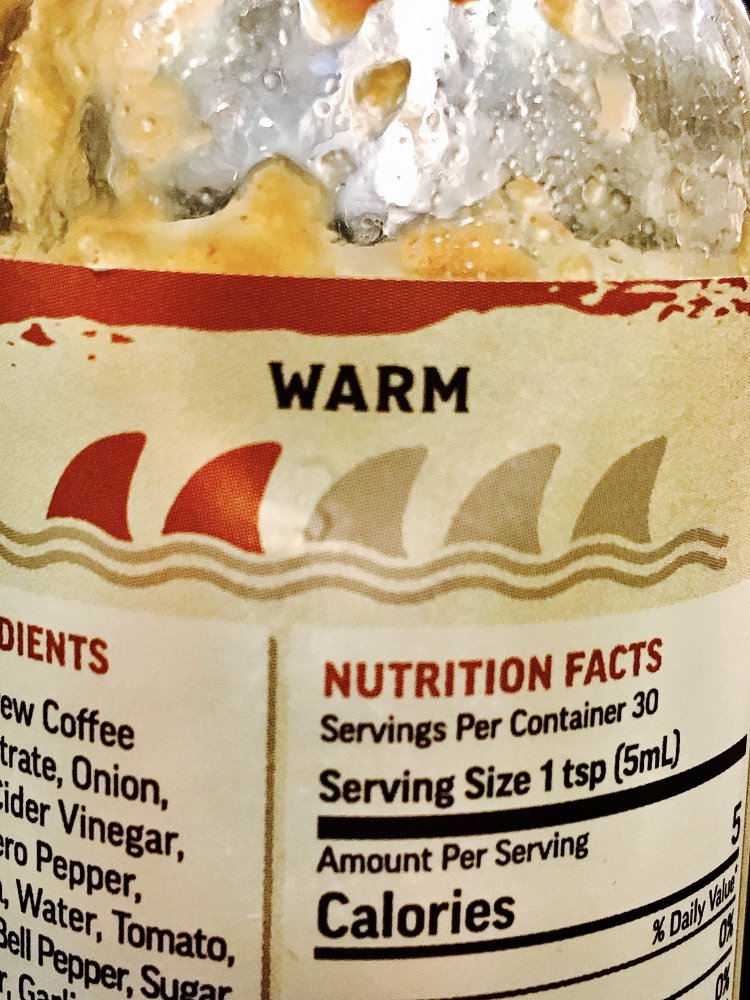 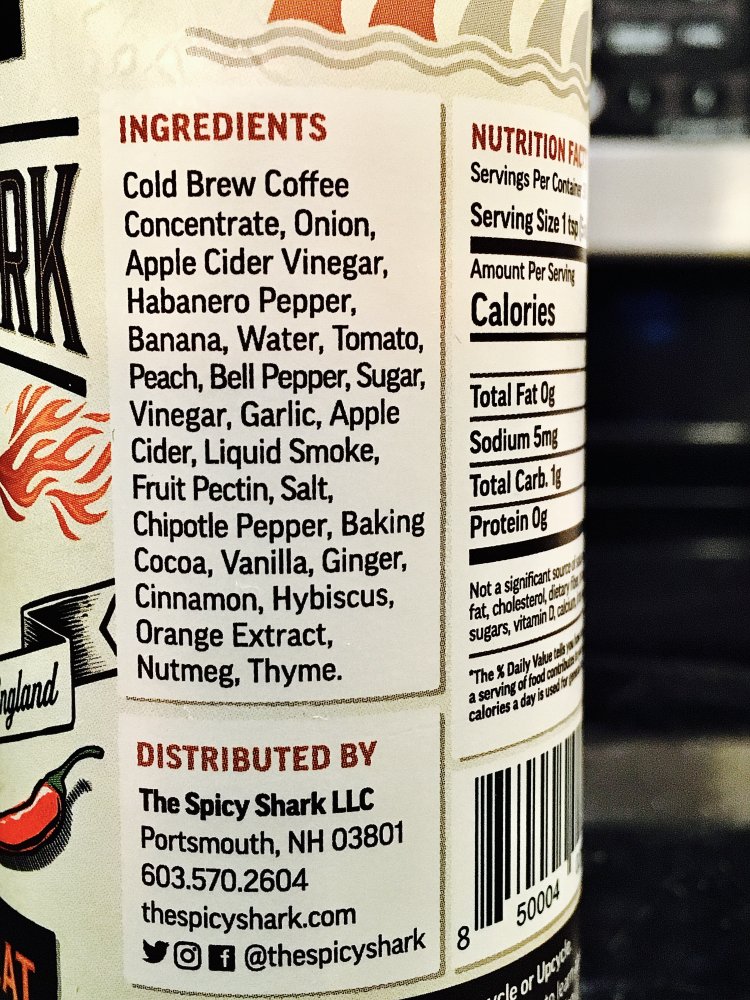 Coffee? Orange? Hibiscus? Peaches? Tomatoes? Bananas? Easily one of the “wildest” ingredients lists I’ve personally seen. To me, it doesn’t sound like all of these flavors combined would be any good at all but, somehow, they absolutely nailed this recipe. I really should order another bottle of this stuff. It’s really, really good

Coffee is a very good base I found (if you use the good stuff). It integrates flavors somehow, good for marinades to penetrate.
Last edited: Feb 24, 2022

Business Member
Get a notebook and write each recipe down as you make it. Also put a date on it. It is fun to look back. I have some recipes from 2009 that the kid helped make up, he was about 10 yo.

Note....dont try this recipe....it is a made up one to show how i keep track of ingredients.

SL
Last edited: Mar 1, 2022
PureEvilProducts
The Chile Addict's prayer-"Lord, grant me the wisdom to know it will be too hot, the courage to eat it anyway, and the serenity to accept the pain that follows. Amen"
PepperPeopleRock!

salsalady said:
Get a notebook and write each recipe down as you make it. Also put a date on it. It is fun to look back. I have some recipes from 2009 that the kid helped make up, he was about 10 yo.

Note....dont try this recipe....it is a made up one to show how i keep track of ingredients.

Thanks will give this one a try!

Depends on the application I have in mind.

I made one sauce last night that is a mango, habanero, ghost pepper sauce. Settled on that because I wanted to have fish tacos this weekend, so started with "what sauce would be dope on fried whitefish?", then I checked on what fresh peppers I could actually get. I could get my standard greens (jalepeño, poblano, serrano), habs, fresnos, and some ghost peppers.

Saw there were champagne mangoes on sale, so decided to go fruity. Grabbed the habs and the ghosts (got another recipe in mind for those, so got them if the sauce needed some more oomph).

Then went for similar flavors I thought would be nice in the base, but would compliment the habs. Added lime juice, salt, garlic, white wine vinegar, a splash of rice vinegar, and a bunch of garlic. After sampling a hab for heat level, I decided I did want some more kick, so added one ghost. Last minute decided I wanted something thicker, so I tossed a large carrot in, too.

Might make a small slurry of vinegar and cilantro to add into the sauce before heating it back to boiling before bottling if I want some cilantro flavor.

Should go well as a sauce applied after cooking.

Process is similar, but ingredients get tweaked if its for a marinade or to be applied during cooking.
You must log in or register to reply here.

pH pH is a log scale - are we using too much vinegar?
2