The Rolling Stones have been my favorite band ever since the first time I saw them live in 1978 during the Some Girls tour after getting a free ticket from a girl I knew in high school after she broke up with her boyfriend (who was one of my friends also) the night before the show. Since then, I have attended many shows through the years, seeing them in Memphis, Nashville, New Orleans, St. Louis, Atlanta, and Kansas City. My avatar is the spiked tongue from the Voodoo Lounge era. My heart was broken today when I read the news that Charlie Watts had passed away. No drummer could swing like Charlie. Thank you for all the wonderful music and memories. 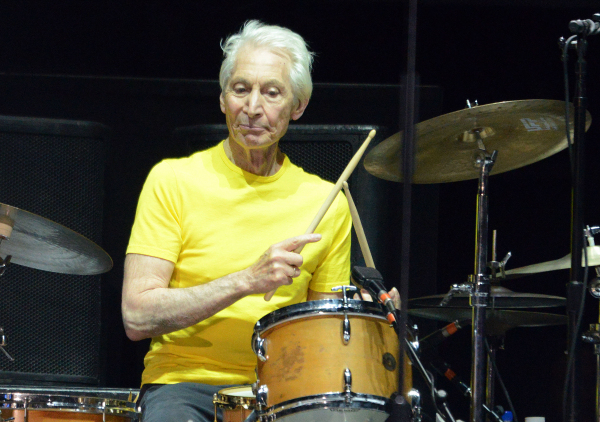 We keep losing the good ones.