I planted some old Tekne Dolmasi seeds that I found in my stash and was surprised when they sprouted. I bought them from Pepper Lover at least 4 years ago! I kept a couple plants (that aren't doing well - went on vacation and had a caterpillar decimate them - I found and smushed the caterpillar and the plants are coming back, but growing very slowly) and gave a few to BF. He sent me this picture today and asked why one plant has dark green peppers and one has more yellow peppers. I have no idea, so I figured I'd ask here. These seem to be different peppers even though they came from what were supposed to be Tekne Dolmasi seeds. Does anyone else think they look different? If so, what are the lighter ones? I'm fairly certain the darker ones are actually Tekne Dolmasi based on shape, but the light ones... Did a strange seed slip in the pack, or is it feasible for the same type of pepper to differ so drastically in appearance from plant to plant? 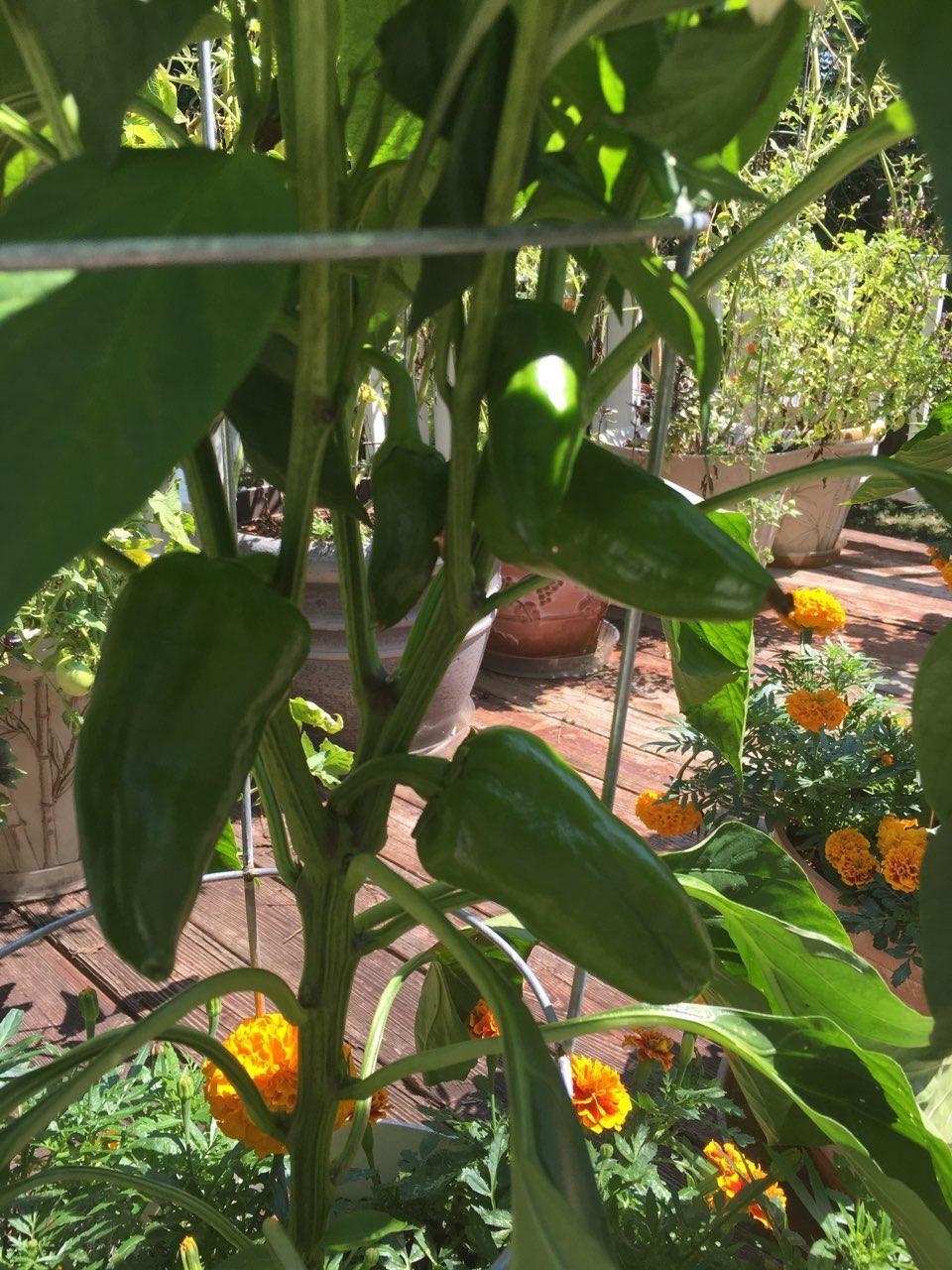 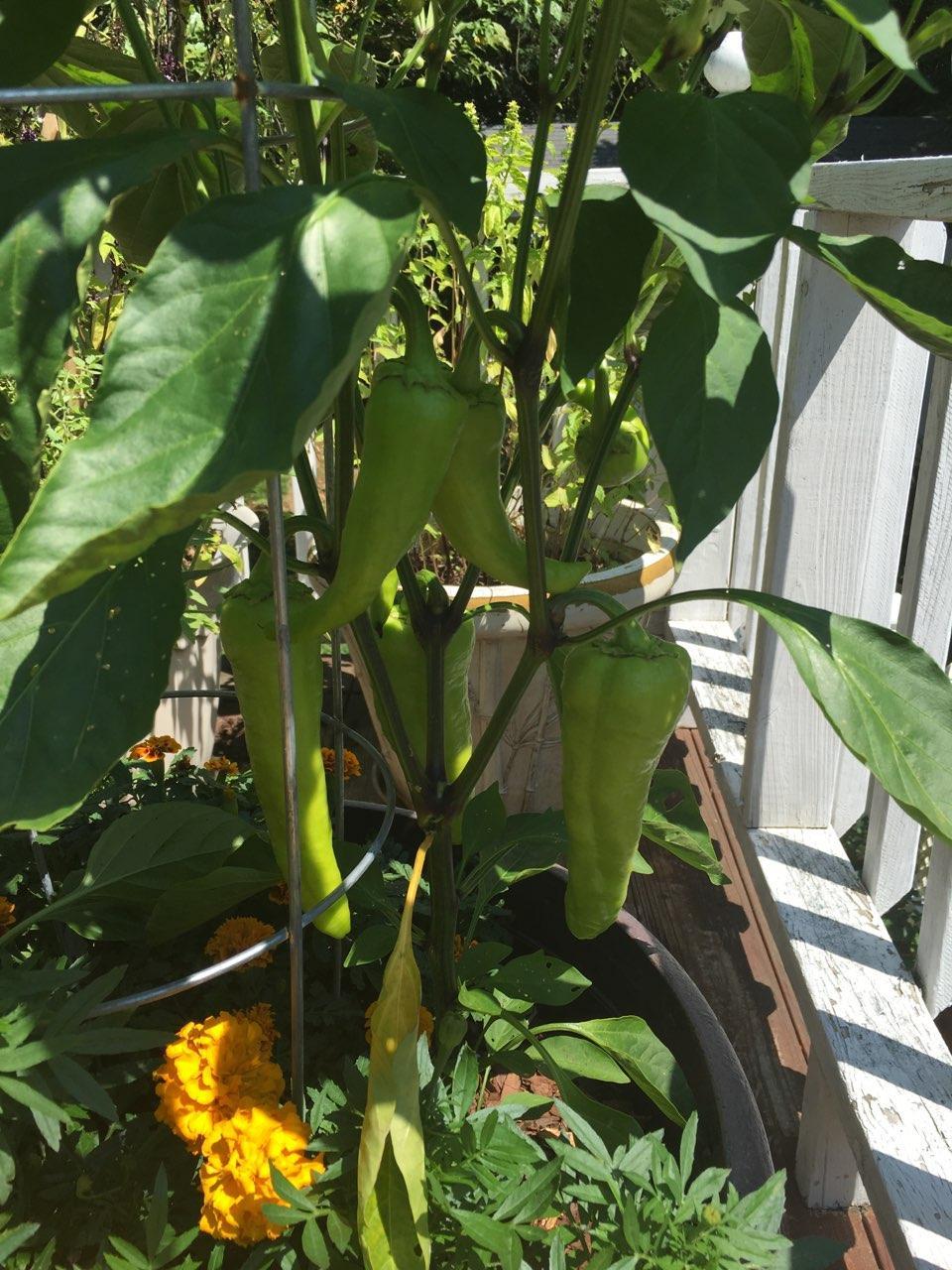 Also, if none of that made sense, I'm sorry - cold medicine has made me less than coherent!
Sort by date Sort by votes

Different , from the calyx to the tip , shape and color.
Upvote 0 Downvote

Thanks for the confirmation! Any guesses as to what the yellower ones are?

ETA: I looked up the other peppers I planted (because some of the seedlings were really close, despite the dividers) and I had also planted some Turkish Charleston seeds - does the mystery plant look like those?
Upvote 0 Downvote

Update - a pepper was harvested and eaten and it was delicious, but sweet.
Upvote 0 Downvote

Extreme Member
The yellowish ones look an awful lot like the Hungarian Yellows that I grew last season.
Upvote 0 Downvote

Was it packin' any heat?
Upvote 0 Downvote
You must log in or register to reply here.

E
What kind of pepper is growing in the garden of my new house?

A
plant Is this a Ghost Pepper plant?