When to use initials and who decides - More Naming Convention

BTW: I really am keeping track of answers and hope to create a list of generally accepted naming conventions so we all can be less confused, so lets talk initials.  I am going to use Chocolate Bhutlah as an example because been trying to wrap my head around that one due to a funny twist.

Now my immediate instinct is to say it is just wrong for someone to use her initials that way.  But someone did and the strain is now out there and identified as Chocolate Bhutlah PL.

Would it be too nutty to identify such an instance with a B for bastard?  Not as a negative but kind of stealing from the patriarchal system of naming a thing.  Traditionally, a legitimate child got the fathers name.  A bastard did not.  Maybe there is a friendlier term, but as a supporter of Bastard Nation ( an adoption rights advocacy group) I dont dislike the word.

Breeders might not want their name on your varieties if the stock has deviated from what they selected. Might want to ask PL

Not sure too many people even care about what anything is called these days. Outside of THP, people usually go, OMG Saralou, will you look at this devil inspired pepper... let's go get a Starbucks.

I think the PL-B notation is a stretch. Isn't it just more appropriate to refer to it as the creator intended (i.e. brown bhutlah)? Unfortunately naming isn't easy, and even when there is a central body, new names or conventions are slow to be adopted. In medicine there's heaps of this, and it's always a conflict between the arguably easier to say eponymous name, or more descriptive, newer name. Ultimately you end up just having to learn both names so it really doesn't make things simpler. I wish I could offer an alternative, but I don't really have any immediate suggestions. It's got me thinking though. 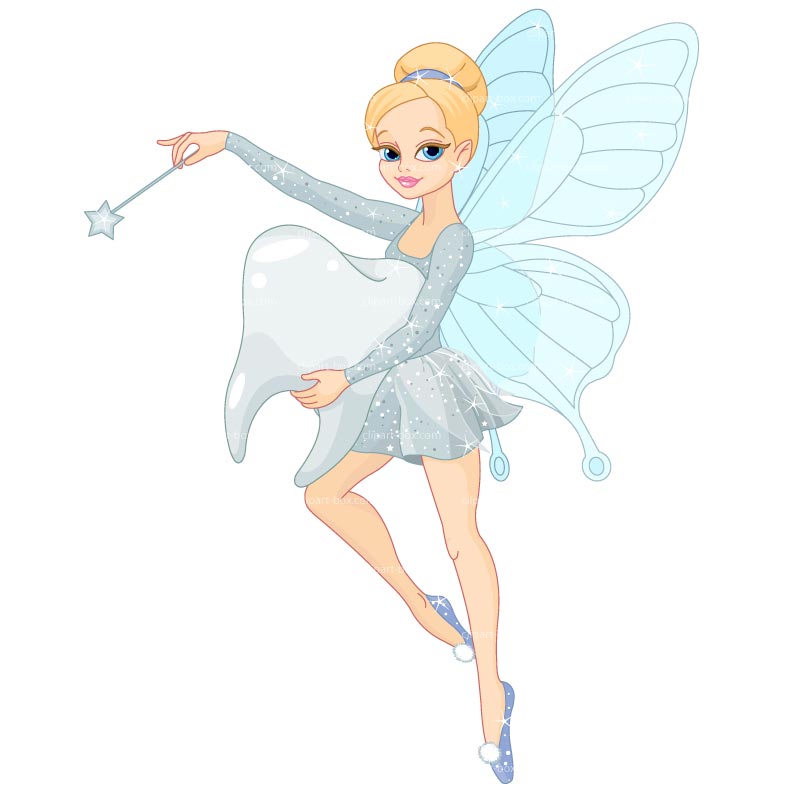 OK here we go...Judy didn't call her Bhutlah -Bhutlah Brown.I recall her posting somewhere here on THP that her version is simply Bhutlah.Peter Merle called his Bhutlah Brown as still does as far as I know,in fact he has several other variations as well Bhutlah Red,Bhutlah Black and so on.I believe Duffy used Bhutlah CS so growers would know that particular DNA came from Chad S.While all this is going on I believe Steve partnered up with Ed to help stabilize/popular that strain Ch.Bhutlah SM (according to stories has Butch T. In its DNA)Now BOG were at this time also growing out what they called the original Bhutlah now disbanded I believe they still grow it.This isn't too confusing at least to me it isn't.Remember at this same time AJ is growing another version he called Ch Bhutlah UK that I believe he sourced from across the pond.Recently on Pepperlovers website you'll find Ch Bhutlah advertised.Not much mentioned on whether or not it's theirs or someone else's....So the best the one can do if you want to be sure about the Bhutlah is contact Judy(or whoever is currently running the show at pepper lover),Steve or Ed,Chad or any of ex BOG members or Peter Merle lastly the Ch Bhutlah UK info would have to come from AJ.I think I got everyone.This is the story as far as I Know.

imo for the .02 it's worth. If it's a cross. Only the person who did the cross should be naming, initialling whatever. Just because you got a different pheno doesn't mean you get to start claiming it. I mean if it's red instead of yellow, sure call it (insert original name- red) but don't just be like. This is "my version"
You must log in or register to reply here.

favorite Help me decide what to grow!

H
annuum How would you use a dried pepper (on the bush)?

annuum Is Calabrian Diavolicchio difficult to grow from seed?