I'm in the process of attempting to ferment and age some pepper mash in some ex-bourbon barrels. It is well documented that Tabasco age their peppers in old whiskey barrels. Similarly, other Louisiana style sauces such as Frank's & Crystals have a depth of flavour that I've not managed to replicate in any of my plastic/jar ferments over the years. I had assumed this was because they must age in wood barrels too. However they don't seem to promote barrel fermentation at all.

Most of my ferments last 4-5 weeks max before fermentation has stopped, so is there any point in ageing any further than this if you are fermenting in plastic/glass/metal? I'm wondering if anyone has every managed to produce a similar depth of flavour from a simple pepper mash (cayennes + salt) without using a wooden barrel. I am confused about how to achieve this without the complex flavours that the mash is drawing from the wood.

I am super interested to know or understand how manufacturers like Frank's/Crystals produce such flavour without wood ageing.

Also side question, I'm about to start a one year barrel fermentation, is 3% salt enough or should I go bigger. Have done so much googling, some websites say Tabasco use 8%, some say 2-3%.

Thanks !
Sort by date Sort by votes

I like to use smoking chips from the store and add to the ferment . even after ferment I keep it for several months.
Upvote 0 Downvote
B

yeah okay. So still using the oak for flavour. Do you think that's something that Crystal and Frank's would be doing?
Upvote 0 Downvote

Dragonsfire, could you tell us more? Also, do you scorch the chips?

Edit: I was thinking about how tobasco uses jack daniels barrels. That'd normally mean charred oak soaked in whiskey for years. But, I just read they actually remove the top layer of wood so it doesn't impart it's flavor.
Upvote 0 Downvote
B

Yes, I've learned that Tabasco clean and resurface the inside of the barrel so it's essentially a fresh barrel. We could conclude from this that actually they aren't trying to draw any flavour from it being used as a whiskey barrel. All the flavour is coming from the oak.

I toast them in the oven and then add to the ferment. 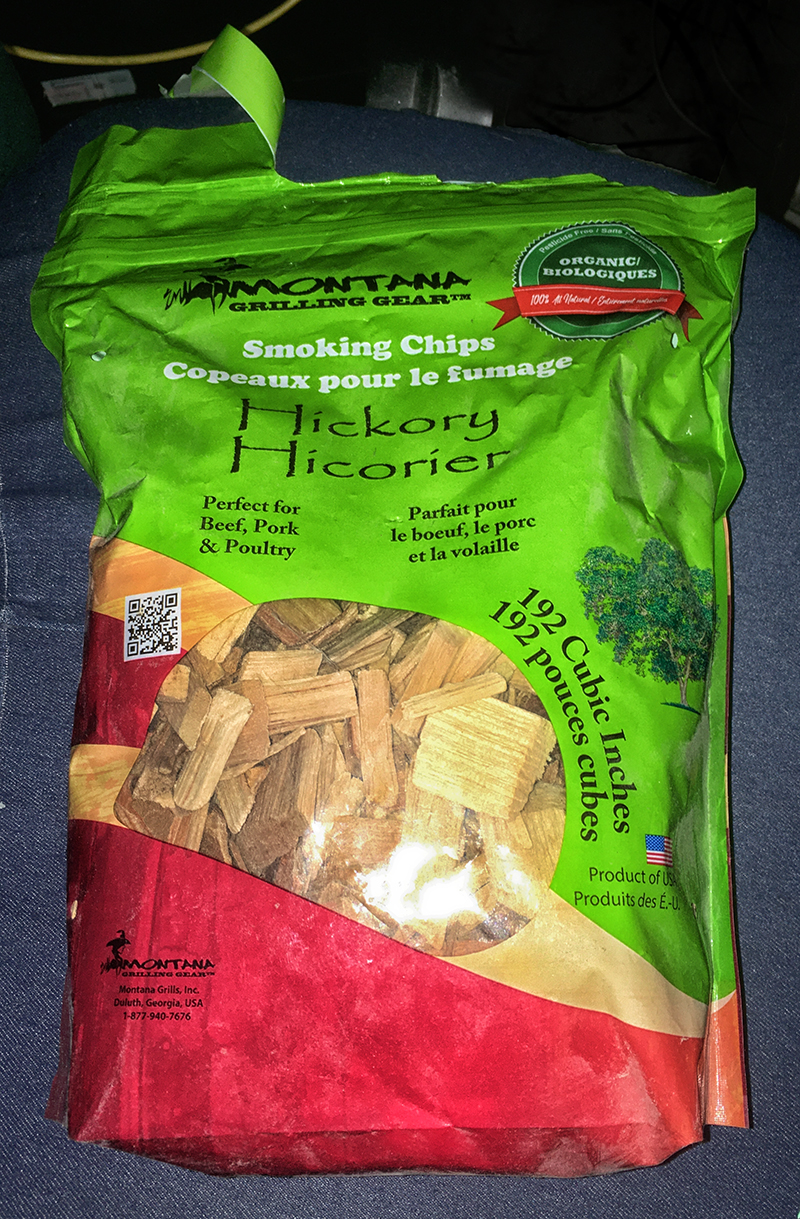 Extreme Member
There is a difference in flavour between short and long ferments. While the bulk of the fermentation may happen in the first few weeks, something else is happening afterwards. I've noticed this when making sauerkraut - while it's fermented and acidified after a couple weeks, the cabbage is still crisp; if I leave it longer the cabbage becomes more pickled and I actually like that flavour more even though it's not as crisp. I can imagine the same thing happening with peppers, when you initially ferment, there is a lot of acid produced but the longer you leave it, the more the acid gets to act on the pepper. There may be other things happening also that make the flavour change.

And there is also a huge difference made by time in the barrel - clearly evident in whiskey making. The longer you leave it in the barrel, the more colour and flavour is leached from the wood into the alcohol. Again, I can see the same happening with Tabasco which is likely why they age the mash for several years. Doing some digging I found a quote that says that a barrel gives up 2lb of sugar in a 5 year whiskey maturation! That's a lot - but if Tabasco is using used barrels, I'm guessing most of the sugars have already leached out? Interesting stuff
Upvote 0 Downvote
You must log in or register to reply here.

fermenting How does Tabasco prevent mold or yeast from growing on their mash?