From time to time I buy a box of brownie mix. Easy to prepare and cook, and an inexpensive snack.

But I can't leave well enough alone. I almost always use milk instead of the water called for in the instructions. I like to spike the batter with vanilla extract (mixed into the wet part of the batter before it goes into the dry part). Sometimes I add almond extract, but I have to be careful because too much of that will give the brownies a marzipan flavor. Sometimes I add chopped nuts.

I've substituted orange-infused olive oil for some of the oil called for in the mix. That infused oil has a strong orange flavor, not sweet, like biting into an orange rind. Today I tried adding 1/4 cup of instant coffee. The effect is a faint coffee flavor, and it takers some of the sweetness off. Next time I'll add 1/3 cup.

So, what does this have to do with a pepper board? I'm sure you know  that pepper and chocolate flavors go well together. I intend to try adding some cayenne or other powder to a mix, but so far I've held off because I know with certainty that no one else in the house would eat that, so I'dd be stuck eating a whole batch by myself. But that might be something to take to a pepper festival or maybe a potluck.

I do Chocolate Coffee Cake with Chipotle, easy quickie.

I've been wondering about combining chocolate and chipotle, never tried that combination.

Maybe in a format that isn't based on sweet chocolate - maybe more like putting straight cocoa powder into a chipotle base.

you could use your "kitchen wood rasp" to add sawdust 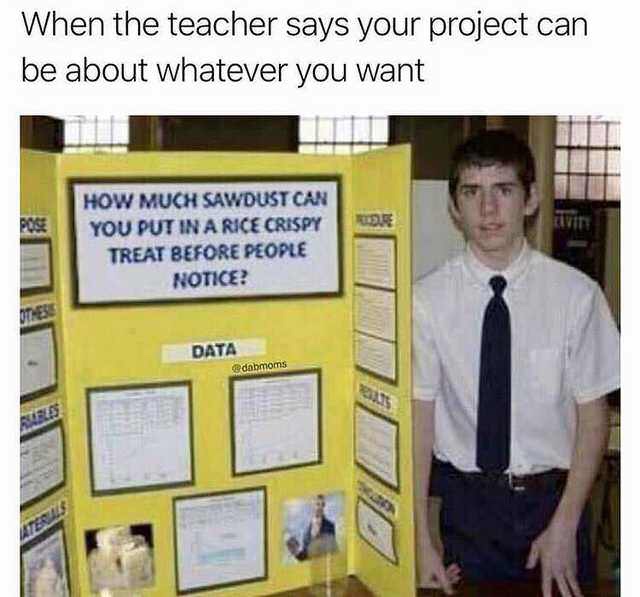 Extreme Member
Gonna put some reaper powder in the next Tim's my wife makes this. 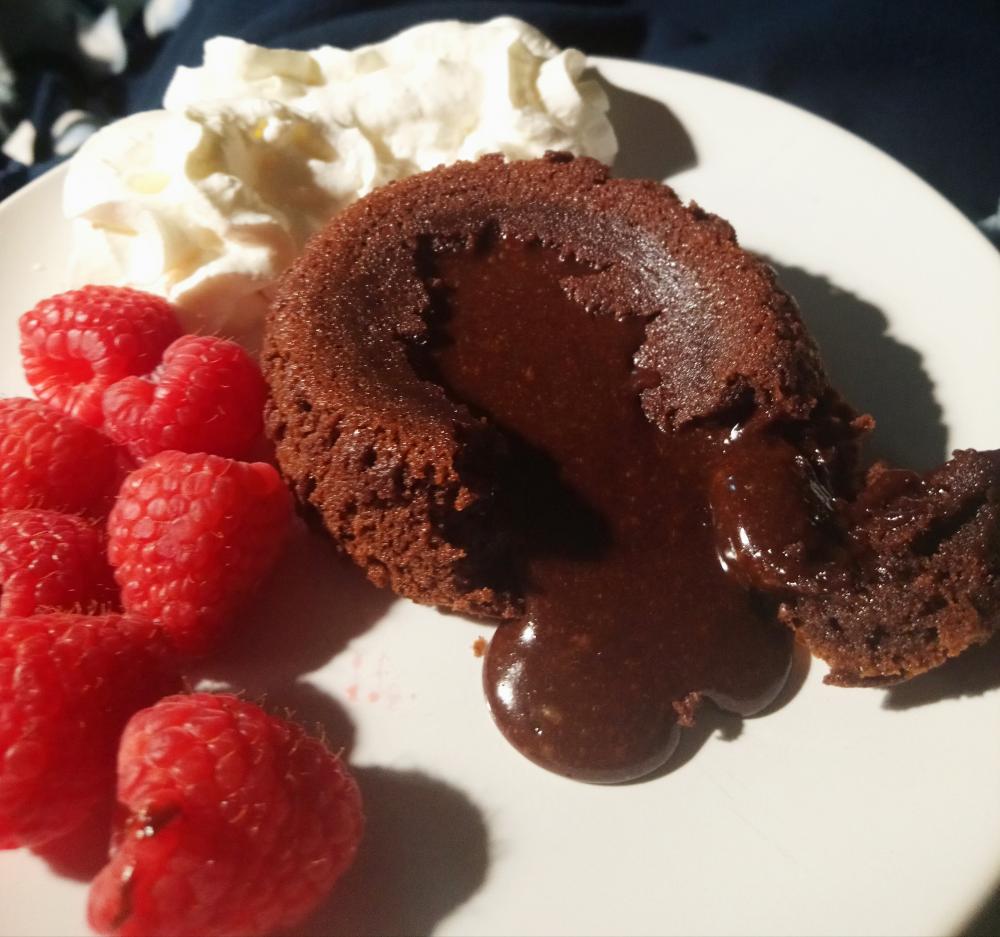 At least there is some kind of brownie pic in here now. Hab nut let us down, where are the brownies?!?!?!?
You must log in or register to reply here.